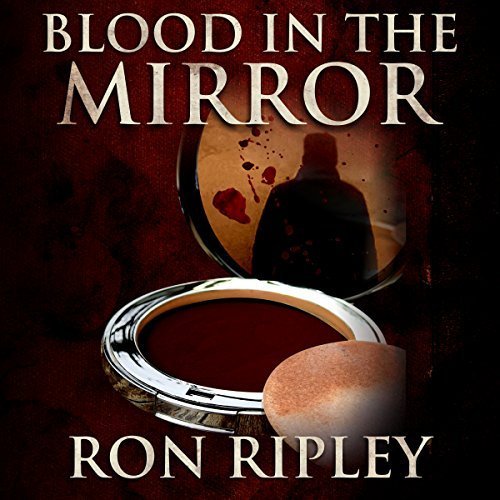 This Series Keeps Getting Better

More possessed items are finding their way into peoples hands and Victor and Jeremy are struggling to keep up with them. This time sees a possessed pen being unleashed with anyone who decides to write with it writing their confessions and then ending their own life.

Meanwhile, Stefan Korzh is fighting his own battles. All he wants is to unleash as many ghosts as possible but, it’s not only Jeremy and Victor who are trying to stop him, his own father’s ghost is doing all it can to kill him too. Stefan is becoming increasingly unhinged and it gets worse when a new player enters the game with some surprising secrets.

Here we are at book 3 and this author still manages to surprise me! He can still throw a few twists and turns into the story to keep it fresh and original. The plot of this one was extremely fast-paced and intense. Things are hotting up and despite Victor and Jeremy seemingly closing in, things are getting harder and harder for the duo. Secrets are revealed in this one that surprised even me!!

The characters in this never get a break!! Not even the bad guys. Victor and Jeremy have had such a hard time and it is only going to get harder. My heart even went out to Stefan, (but only for a second ;)), because he is really struggling. One thing I love about this author is that he treats all his characters the same, both the good and bad face a tremendous amount of things happening to them. Nothing ever comes easy!!

In all, this series just gets better and better. I flew through this edition and cant not wait to see what happens next!! It’s such a great series and I urge everyone to try it.

Thom Bowers did a great job as always. He has a great voice for a story like this and can bring the atmosphere to life.

A mirror's gleaming reflection bears untold secrets of a dark and haunting past....

Stefan Korzh is at it again, and while Ivan's deadly ghost has thrown a wrench into his son's plans, the spiteful road to revenge continues. More haunted items from the family's notorious collection are appearing with new owners. Worst of all is a pen possessing an inviting glimmer that can destroy whoever spills its demonic ink.

Jeremy Rhinehart and Victor Daniels are in a desperate rush to stop the mayhem, and seem to be headed in the right direction...but somehow, the closer they get, the harder things become. And they are slowly finding that they're not the only ones who want Stefan dead.

As the histories of the possessed collectibles continue to reveal themselves, more objects emerge, and old family secrets are contained within the elegant ridges of the compact mirror. Everything hangs in the balance, and it's up to Victor to discard his tragic demons and stop Stefan before the streets are lined with more bodies.

But as Victor and Jeremy continue their quest against evil, they discover a terrifying force lurking in their midst. Nothing is ever as it seems....

Audiobook: Cold Sweats and Vignettes by