Here are the books that were released the week of May 25th that I think are new and notable. I’ve mentioned any Whispersync deals, if more come up after posting, please leave a comment and let me know! 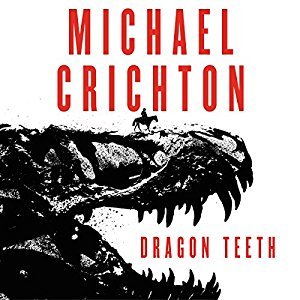 Michael Crichton, the #1 New York Times bestselling author of Jurassic Park, returns to the world of paleontology in this recently discovered novel—a thrilling adventure set in the Wild West during the golden age of fossil hunting.

The year is 1876. Warring Indian tribes still populate America’s western territories even as lawless gold-rush towns begin to mark the landscape. In much of the country it is still illegal to espouse evolution. Against this backdrop two monomaniacal paleontologists pillage the Wild West, hunting for dinosaur fossils, while surveilling, deceiving and sabotaging each other in a rivalry that will come to be known as the Bone Wars.

Into this treacherous territory plunges the arrogant and entitled William Johnson, a Yale student with more privilege than sense. Determined to survive a summer in the west to win a bet against his arch-rival, William has joined world-renowned paleontologist Othniel Charles Marsh on his latest expedition. But when the paranoid and secretive Marsh becomes convinced that William is spying for his nemesis, Edwin Drinker Cope, he abandons him in Cheyenne, Wyoming, a locus of crime and vice. William is forced to join forces with Cope and soon stumbles upon a discovery of historic proportions. With this extraordinary treasure, however, comes exceptional danger, and William’s newfound resilience will be tested in his struggle to protect his cache, which pits him against some of the West’s most notorious characters.

A page-turner that draws on both meticulously researched history and an exuberant imagination, Dragon Teeth is based on the rivalry between real-life paleontologists Cope and Marsh; in William Johnson readers will find an inspiring hero only Michael Crichton could have imagined. Perfectly paced and brilliantly plotted, this enormously winning adventure is destined to become another Crichton classic. 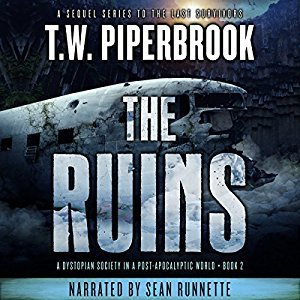 The Ruins, Book 2 by T.W. Piperbrook
Narrated by Sean Runnette

Who will survive The Arches?

A place of recovery has become a place of death as one survivor’s worsening illness puts three in danger. Will the secrets of The Arches lead to the death of them all? 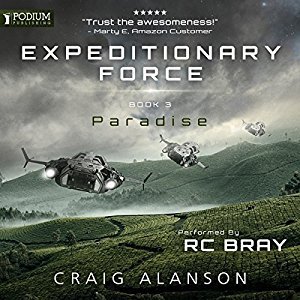 While the crew of the starship Flying Dutchman have been trying to assure that hostile aliens do not have access to Earth, the UN Expeditionary Force has been stranded on the planet they nicknamed ‘Paradise’. The Flying Dutchman is headed back out on another mission, and the UN wants the ship to find out the status of the humans on Paradise. But Colonel Joe Bishop warns that they might not like what they find, and they can’t do anything about it without endangering Earth. 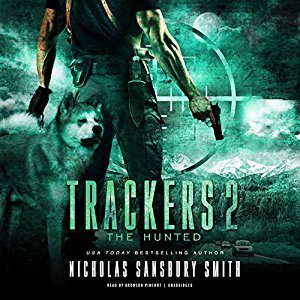 Five days ago North Korea detonated three nuclear warheads over the United States, triggering an electromagnetic pulse that crippled the country. A second attack destroyed the nerve center of America in a nuclear blast that flattened the nation’s capitol. As the government falls apart in the aftermath, the survivors must decide how far they will go to save the ones they love.

Police Chief Marcus Colton has struggled to maintain order in the isolated mountain town of Estes Park, Colorado, with the help of expert tracker Raven Spears and stranded pilot Major Nathan Sardetti. Together, they fought the evil terrorizing the town-but new threats are rising and old rivalries are coming to a head.

Charlize Montgomery, newly promoted to Secretary of Defense, is caught between loyalty to her country and love for her son, Ty. When the Marines sent to find Ty in Colorado discover a scene of unspeakable carnage, the straightforward rescue mission turns into a deadly chase as the hunters become the hunted.

From former Homeland Security Disaster Mitigation Officer and USA Today bestselling author Nicholas Sansbury Smith, comes another harrowing story of survival in a post-apocalyptic world that readers and critics are hailing as one of the best post-apocalyptic books of 2017. 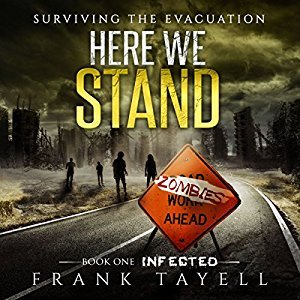 The first outbreak was in New York. Within hours, the city was quarantined, but it was too late. Nowhere is safe from the undead.

Tom Clemens has been living in the shadows, searching for those responsible for the death of his family. Framed for murder, he is on the run when the first outbreak occurs. With thousands of others, he fights his way out of New York and joins the exodus searching for a safe refuge somewhere in America. On that journey he learns the identity of those responsible for the betrayal of the species, and of a scientist who might be able to stop the living dead. So begins his quest to save humanity.

Please note: As the President of the United States is a background character, and the presidential election a background event, American English has been used in this book though with some British spellings as most of Surviving the Evacuation takes place in the United Kingdom and Ireland. 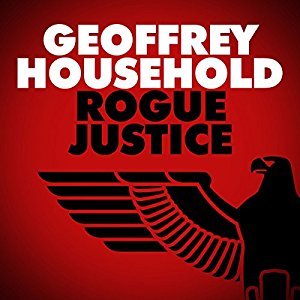 After years on the run, an assassin seeks vengeance against the Nazis

It’s been four years since Raymond Ingelram failed to kill Hitler. All it took was a slight change in wind to force his bullet wide and put the entire German secret service on his tail. Ingelram ran to England, where he went to ground in the wilds of Dorset and finally escaped his pursuers. Safe at last, he does the only thing that makes sense: He decides to go back to Germany.

War is raging across Europe, and Hitler deserves death more than ever. Infiltrating the Reich with a forged passport, Ingelram is thrown into a provincial prison—only to be freed by a stray RAF bomb. Wearing a stolen Nazi uniform, he again goes to ground . . . and forms a plan to tear Nazi Germany apart from the inside out. 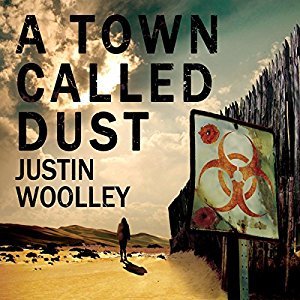 Stranded in the desert, the last of mankind is kept safe by a large border fence … Until the fence falls.

Squid is a young orphan living under the oppressive rule of his uncle in the outskirts of the Territory. Lynn is a headstrong girl with an influential father who has spent her entire life within the walled city of Alice.

When the border fence is breached, the Territory is invaded by the largest horde of undead ghouls seen in two hundred years. Squid is soon conscripted into the Diggers-the armed forces of the Territory. And after Lynn finds herself at odds with the Territory’s powerful church, she too escapes to join the Diggers.

Together Squid and Lynn form an unlikely friendship as they march to battle against the ghouls. Their journey will take them further than they ever imagined, leading them closer to discovering secrets about themselves, their world, and a conspiracy that may spell the end of the Territory as they know it. 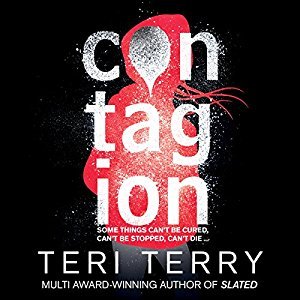 An epidemic is sweeping the country.

You are among the infected. There is no cure, and you cannot be permitted to infect others.

You are now under quarantine. The 5 percent of the infected who survive are dangerous and will be taken into the custody of the army.

Young runaway Callie survived the disease but not the so-called treatment. Her brother, Kai, is still looking for her. And his new friend, Shay, may hold the key to uncovering what truly happened.

From the author of the international sensation Slated comes the first book in a powerful new story of survival and transformation, love and power.