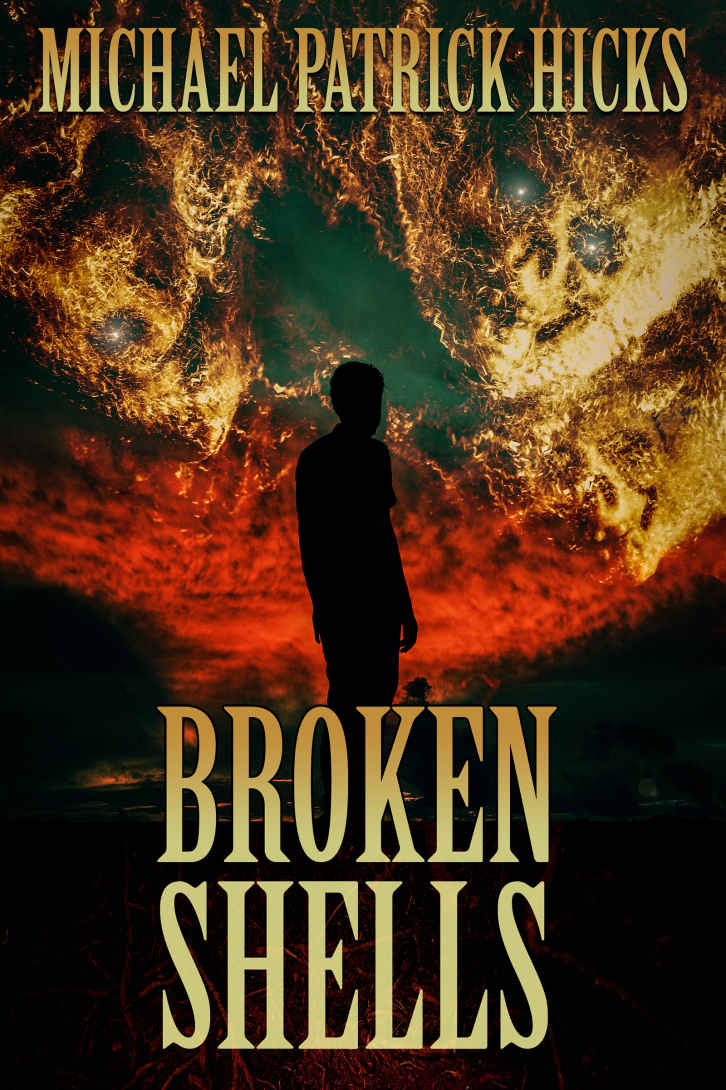 Broken Shells Kept Me Up Late

When I started this book I tried to figure out why he named it broken shells.  I had images of broken shells on a beach – I could not have been more wrong.

Hicks has a way of scaring the hell out of me.  Seriously.  I made the mistake of reading this over two nights — both at night.  NOT the brightest idea.  The second night, the night I finished it, I ended up being up another 20 minutes playing a game on my iPad to get the images out of my head.

I’m familiar with Hicks’ novellas and he’s able to tell stories that are amazing in 100 pages that most authors strive for in full-length novels.  This one included.  I felt for Antoine.  His story, though short was incredibly well explained.  I understood he was a down-on-his-luck kinda guy who was looking for just one thing to go right.  I hoped for him.  In 100 pages. I felt bad for a guy that is fictional. Just let that sink in.

I will not go into detail about the monster(s) in this story, just know that a lot of people will have a hard time with them.  I want to say why (look away for a moment, creepy crawlies), but I don’t want to ruin the fun for anyone.

I’m finding that I like horror more and more and Hicks is one of the reasons for that.  He’s able to write a story that makes my stomach turn but at the same time makes it so that I can’t stop reading.  It’s like a literary car crash.  You want to look away but you just can’t!

Overall, another novella from Hicks and another winner in my mind. If you’re familiar with his work or like well-written monster stories, Broken Shells if for you.

Antoine DeWitt is a man down on his luck. Broke and recently fired, he knows the winning Money Carlo ticket that has landed in his mailbox from a car dealership is nothing more than a scam. The promise of five thousand dollars, though, is too tantalizing to ignore.

Jon Dangle is a keeper of secrets, many of which are buried deep beneath his dealership. He works hard to keep them hidden, but occasionally sacrifices are required, sacrifices who are penniless, desperate, and who will not be missed. Sacrifices exactly like DeWitt.

When Antoine steps foot on Dangle’s car lot, it is with the hope of easy money. Instead, he finds himself trapped in a deep, dark hole, buried alive. If he is going to survive the nightmare ahead of him, if he has any chance of seeing his wife and child again, Antoine will have to do more than merely hope. He will have to fight his way back to the surface, and pray that Jon Dangle’s secrets do not kill him first. 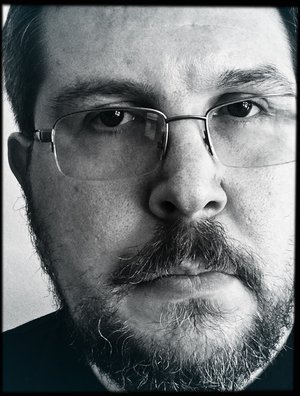 MICHAEL PATRICK HICKS is the author of a number of speculative fiction titles. His debut novel, Convergence, was an Amazon Breakthrough Novel Award 2013 Quarter-Finalist. His most recent work is the horror novel, Mass Hysteria.

He has written for the Audiobook Reviewer and Graphic Novel Reporter websites, in addition to working as a freelance journalist and news photographer.