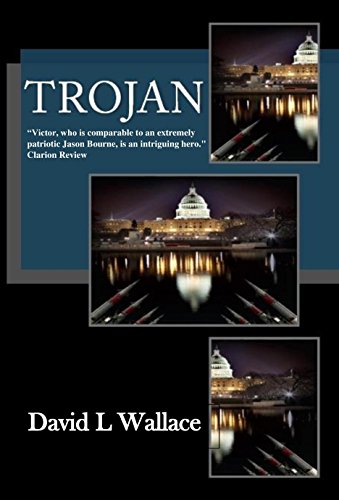 An exciting but detailed novel

This was one of those books that I thought I would like from the start.  I did enjoy the book, but there were more than a few times that I got bogged down in the details.  The main character is both believable and not, which is sort of frustrating as a reader.  Yes, you want to believe that people can do extraordinary things and be amazing — but you also want them to still feel human and real.  I think that Wallace skirted that line a little too much in Trojan.

The writing style was interesting and like I mentioned pretty detail oriented.  It reminded me a bit of Stephen King with the attention to detail (but I haven’t been able to read a King novel start to finish because I get too lost in the details).

The book had a feel of the big author Thrillers with action and martial arts and a seemingly unbeatable main character.  But, I think that Wallace just needs to evaluate what details are needed and what ones are there as filler.

Overall, it was an enjoyable read that took me a little longer than most to finish.  If you love detail oriented novels this is for you.  Also, if King novels don’t bore you with details and you love a good Thriller I think that you will definitely enjoy this.

Victor Walker's sole responsibility as Sr. Manager of White House Defense Armament Systems was to ensure America's flagship armament servers remain up and operational, to protect against major attacks, both foreign and domestic. His performance garnered him praise for his genius from both the office of the President and the Secretary of Defense. On the evening of August 7th, a dark cloud overshadowed his otherwise bright and shining existence. Suddenly and without warning, all flagship armament servers crashed – a complete meltdown. Star Wars, Air Force One, Doomsday Briefcase and Guidance Systems were all rendered useless. As Victor raced to ID the root cause of the disaster to avert a non-defensible strike on America, he found something didn't pass the smell test. Indicators pointed to a rodent on the loose – to a Trojan – to a mole within America's government that was assisting a hostile enemy. 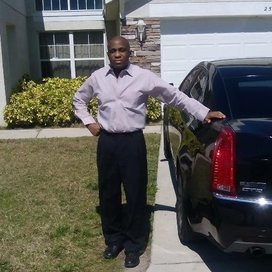 Before publishing my debut novel, I served over 27 years as an information technology professional working initially for the US Navy, and then the Department of the Navy and various fortune companies. I’m a UCLA Writing Program alumnus, who writes mystery thrillers and children stories. After years of crafting and fine-tuning my story telling ability, 2016 is the year of the launch of my debut novel titled Trojan, which is based on a “what if” scenario I envisioned years ago while attending the Naval & Marine Corps Computer Science School at Quantico. My vow to my readers is to capture your imagination and keep you engaged, from the beginning of each story to its riveting conclusion.

Thanks to Sage’s Book Tours for including me in this tour, check out the other dates and blogs involved:

4 thoughts on “Trojan: The Enemy Within by David L Wallance”