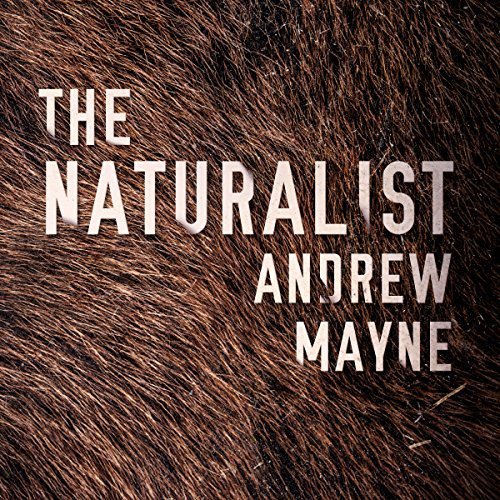 I had to take a step away from this book so that I could properly gather my thoughts.  First and foremost, this book was awesome. It was a fun read that had me thinking about it long after I’d stopped listening to it.  Both on nights I was reading it and once I finished it.  The two main characters in this Theo Cray and the antagonist were well written but felt a little stereotypical at times.

Dr. Cray was an insanely smart biologist who happened to stumble into one of the most prolific serial killers ever when a former student of his is murdered. He wasn’t close to her but felt a connection nonetheless. And because of this connection, he decides to look further into what they are calling a bear attack.  He uses computer software and complex algorithms to figure out the killer’s path along with potential other victims.

Like I said above, the story was excellent.  The pacing was really well done too.  It would get really good and then slow down a bit to calm my heart and then speed up again.  It was hard to put down.

Mayne was able to write a serial killer that was both stereotypical and different.  The biggest stereotype and the piece that bugged me the most was the killers past.  I won’t get too into it because it will spoil a big part of the book — but I could be more sensitive to this specific topic.

If you like serial killer thrillers or technology fueled craziness then The Naturalist is for you. Theo Cray might be the Sheldon Cooper of technology-fueled cold case solving.

I will be picking the other book in this series up, especially if it’s released on audio like this was.  Will Damron did a great job with Cray and the killer (at the end).  It was really well narrated and kept me on the edge of my seat.

Professor Theo Cray is trained to see patterns where others see chaos. So when mutilated bodies found deep in the Montana woods leave the cops searching blindly for clues, Theo sees something they missed. Something unnatural. Something only he can stop.

As a computational biologist, Theo is more familiar with digital code and microbes than the dark arts of forensic sleuthing. But a field trip to Montana suddenly lands him in the middle of an investigation into the bloody killing of one of his former students. As more details, and bodies, come to light, the local cops determine that the killer is either a grizzly gone rogue…or Theo himself. Racing to stay one step ahead of the police, Theo must use his scientific acumen to uncover the killer. Will he be able to become as cunning as the predator he hunts—before he becomes its prey?