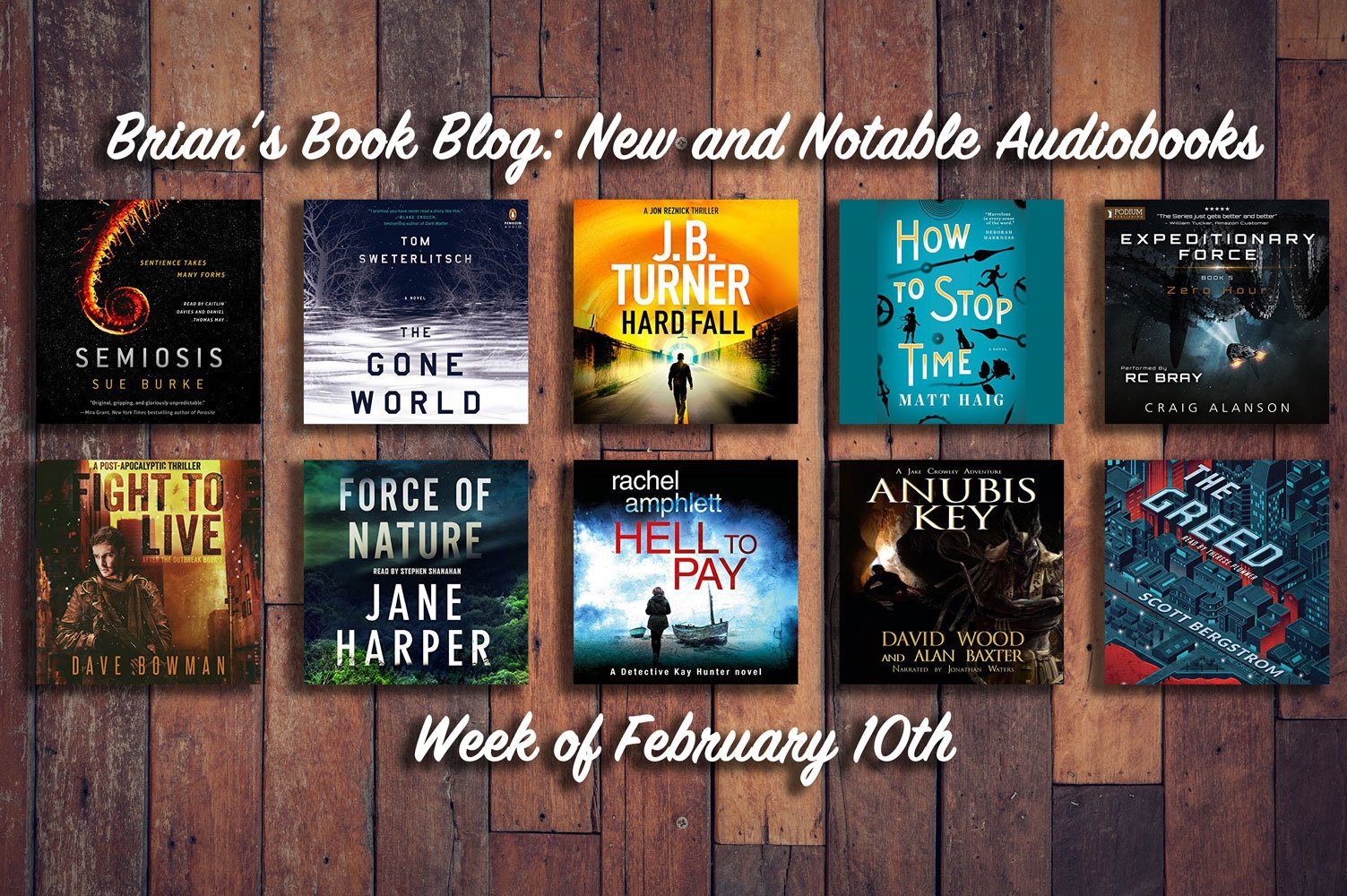 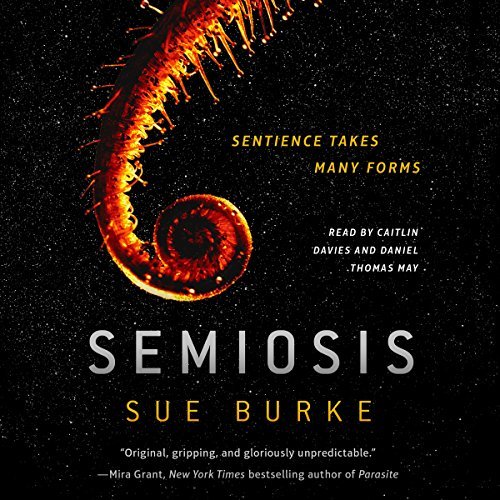 Only mutual communication can forge an alliance with the planet’s sentient species and prove that mammals are more than tools.

Forced to land on a planet they aren’t prepared for, human colonists rely on their limited resources to survive. The planet provides a lush but inexplicable landscape – trees offer edible, addictive fruit one day and poison the next, while the ruins of an alien race are found entwined in the roots of a strange plant. Conflicts between generations arise as they struggle to understand one another and grapple with an unknowable alien intellect. 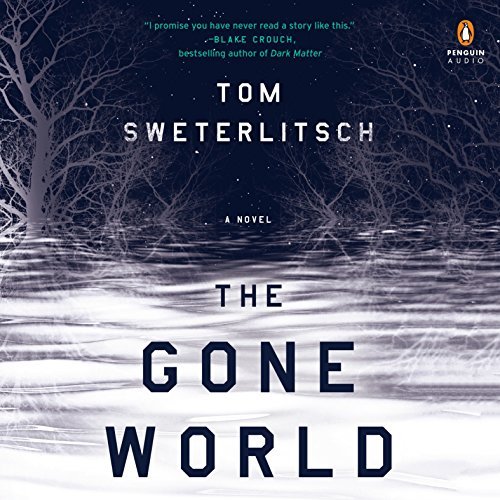 The Gone World by Tom Sweterlitsch
Narrated by Brittany Pressley

Inception meets True Detective in this science-fiction thriller of spellbinding tension and staggering scope. The Gone World follows a special agent into a savage murder case with grave implications for the fate of mankind.

Shannon Moss is part of a clandestine division within the Naval Criminal Investigative Service. In Western Pennsylvania, 1997, she is assigned to solve the murder of a Navy SEAL’s family – and to locate his teenage daughter, who has disappeared. Though she can’t share the information with conventional law enforcement, Moss discovers that the missing SEAL was an astronaut aboard the spaceship USS Libra – a ship assumed lost to the darkest currents of Deep Time. Moss knows firsthand the mental trauma of time travel and believes the SEAL’s experience with the future has triggered this violence.

Determined to find the missing girl and driven by a troubling connection from her own past, Moss travels ahead in time to explore possible versions of the future, seeking evidence or insight that will crack the present-day case. To her horror, the future reveals that it’s not only the fate of a family that hinges on her work, for what she witnesses rising over time’s horizon and hurtling toward the present is the Terminus: the terrifying and cataclysmic end of humanity itself.

Luminous and unsettling, The Gone World bristles with world-shattering ideas yet remains at its heart an intensely human story. 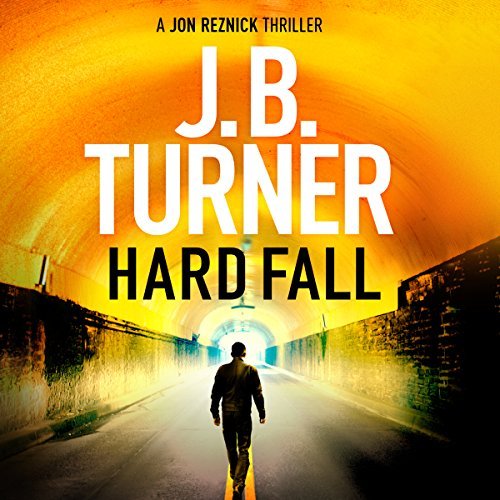 A friend in danger. A shadowy psych ward. A conspiracy beyond Reznick’s worst nightmares.

When an old Delta Force buddy comes to Jon Reznick for help, paranoid and fearing for his life, Reznick feels duty-bound to protect him. As a black-ops specialist, loyalty to his brothers in arms comes before everything – even the law.

But Jerry White proves difficult to protect. A runaway from a top-security psychiatric facility in upstate New York, he’s considered a danger to himself and others, and Reznick is powerless to stop shadowy senior hospital managers taking Jerry back by force. When FBI Assistant Director Martha Meyerstein warns him off, Reznick ignores her advice, suspecting the Wittenden Institute is not what it seems.

Digging deeper into the hospital’s background – and that of its esteemed manager, Dr. Robert Gittinger – Reznick begins to unravel a sinister plot that will bring warzone black ops to American soil. And when his own life comes under threat, he discovers that Jerry is trapped in a web of high-level conspiracies more terrifying than anything he has ever encountered…

How To Stop Time by Matt Haig
Narrated by Mark Meadows

“‘The first rule is that you don’t fall in love,’ he said…. ‘There are other rules too, but that is the main one. No falling in love. No staying in love. No daydreaming of love. If you stick to this you will just about be okay.'”

A love story across the ages – and for the ages – about a man lost in time, the woman who could save him, and the lifetimes it can take to learn how to live

Tom Hazard has a dangerous secret. He may look like an ordinary 41-year-old, but owing to a rare condition, he’s been alive for centuries. Tom has lived history – performing with Shakespeare, exploring the high seas with Captain Cook, and sharing cocktails with Fitzgerald. Now, he just wants an ordinary life.

So Tom moves back his to London, his old home, to become a high school history teacher – the perfect job for someone who has witnessed the city’s history first hand. Better yet, a captivating French teacher at his school seems fascinated by him. But the Albatross Society, the secretive group which protects people like Tom, has one rule: Never fall in love. As painful memories of his past and the erratic behavior of the Society’s watchful leader threaten to derail his new life and romance, the one thing he can’t have just happens to be the one thing that might save him. Tom will have to decide once and for all whether to remain stuck in the past, or finally begin living in the present.

How to Stop Time is a bighearted, wildly original novel about losing and finding yourself, the inevitability of change, and how with enough time to learn, we just might find happiness. 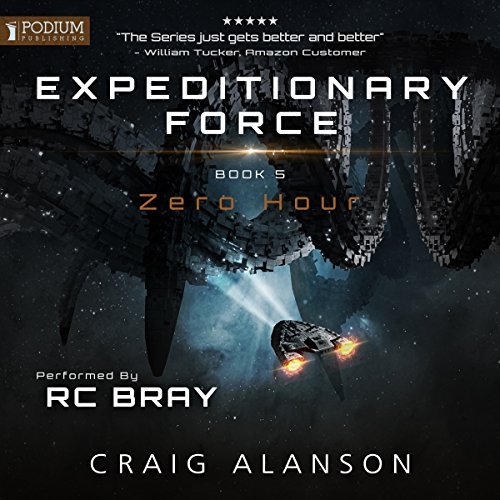 United Nations Special Operations Command sent an elite expeditionary force of soldiers and pilots out on a simple recon mission, and somehow along the way they sparked an alien civil war. Now the not-at-all-merry band of pirates is in desperate trouble, again. Their stolen alien starship is falling apart, thousands of light years from home. The ancient alien AI they nicknamed Skippy is apparently dead, and even if they can by some miracle revive him, he might never be the same. 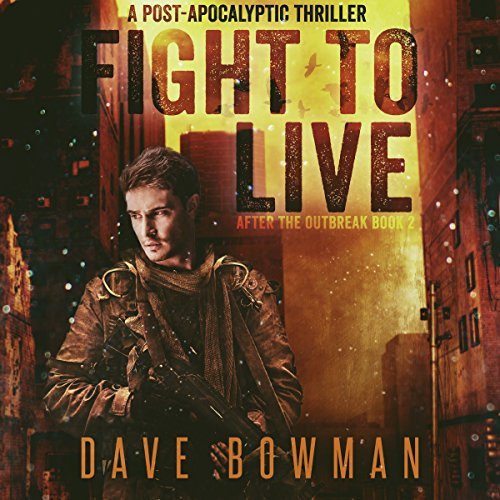 Could you survive the collapse?

Two weeks after the virus outbreak, the trouble is just beginning. Nick, Jessa, and the rest of the group defended their home against a vicious attack. But the worst is yet to come. When Nick is forced to venture into new territory, he discovers just how deadly the world is now. With modern society in ruins, criminal elements are organizing and trying to take control.

Could you find the courage you need?

Matt Redmond is the only survivor in his town. He needs to get out if he wants to stay alive. A glimmer of hope lies in New Mexico, 800 miles away. It’s a dangerous journey that would test anyone’s bravery. And Matt just turned 13.

Law and order are long gone.

An alliance brings hope, but not even new friends can help Nick and the others when disaster strikes. With members of the group scattered, can they find their way back to each other? In this dangerous new world, how far will they go for their makeshift family?

Fight to Live is book two in a post-apocalyptic thriller series about people pushing past their limits as they try to survive the end of the world.

Force of Nature by Jane Harper
Narrated by Stephen Shanahan

Five women go on a hike. Only four return. Force of Nature begs the question: How well do you really know the people you work with?

When five colleagues are forced to go on a corporate retreat in the wilderness, they reluctantly pick up their backpacks and start walking down the muddy path.

But one of the women doesn’t come out of the woods. And each of her companions tells a slightly different story about what happened.

Federal Police Agent Aaron Falk has a keen interest in the whereabouts of the missing hiker. In an investigation that takes him deep into isolated forest, Falk discovers secrets lurking in the mountains and a tangled web of personal and professional friendship, suspicion, and betrayal among the hikers. But did that lead to murder? 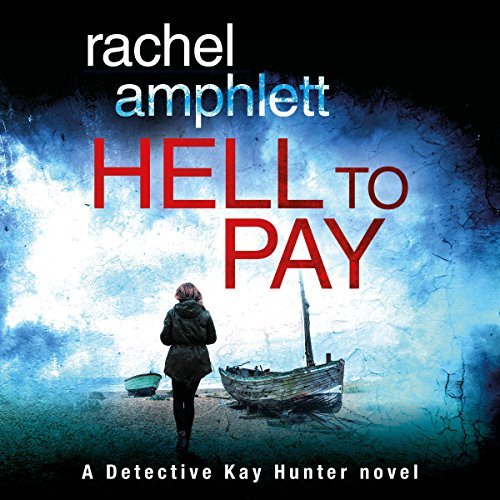 Hell To Pay by Rachel Amphlett
Narrated by Alison Campbell

With her enemies unmasked and her career spiraling out of control, Kay’s determination to seek vengeance for the victims brings her dangerously close to those who want to silence her.

Undeterred, she uncovers the real reason behind a plot to destroy her career and sets in motion a terrifying chain of events.

Could Kay’s need for revenge be her undoing, or will she survive to see justice served?

Hell to Pay is a gripping, fast-paced crime thriller, and the fourth in the Detective Kay Hunter series:

A gripping whodunit for fans of Peter Robinson, David Baldacci, and James Patterson. 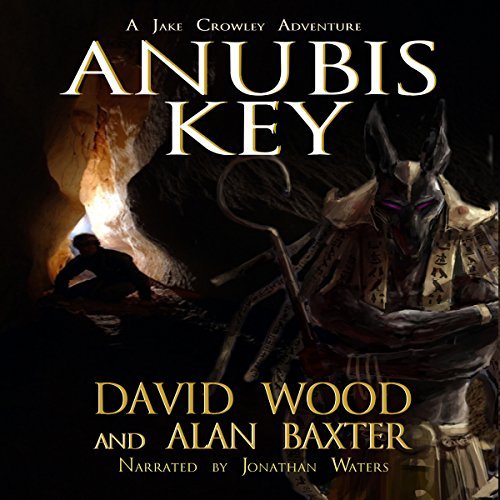 Some doors should never be opened.

When Rose Black’s sister goes missing, she once again calls upon Jake Crowley for help, but the two get more than they bargained for. The search takes them on a twisting journey, where danger lies at every turn. From ancient pyramids to lost cities, deadly cultists and conspirators lie in wait as Jake and Rose navigate depths few have dared on a pulse-pounding search for the Anubis Key! 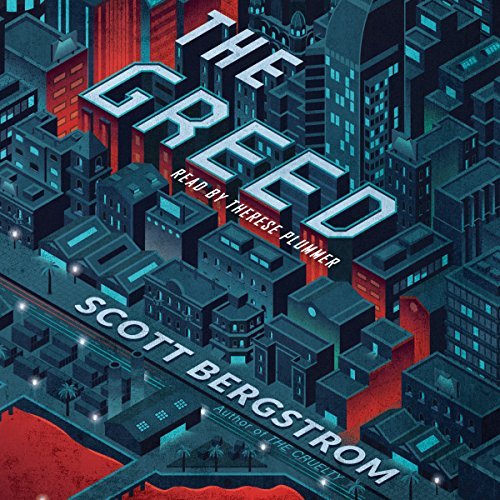 The Greed by Scott Bergstrom
Narrated by Therese Plummer

Gwendolyn Bloom faces ever greater danger from the men who hunt her in this action-packed, high-stakes YA audiobook sequel to The Cruelty, by Scott Bergstrom.

Gwendolyn Bloom is dead. But even armed with a new passport and identity, the danger is far from over. Her father is safe…but Gwen still hasn’t untangled all his lies from the truth. Meanwhile, her enemies are closing in with a vengeance.

She found her father when he disappeared off the face of the earth – can she survive being on the other end of a manhunt?

The Greed is a nonstop action audiobook that will keep listeners on the edges of their seats.