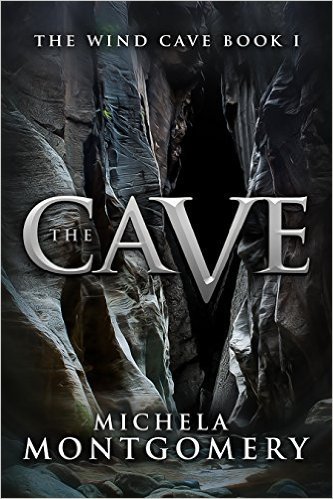 Enter “The Cave” and join this story of survival underground

Six Standford University students going on a weekend excursion to The Wind Cave, one of the deepest cave-systems in the United States.  While underground an earthquake happens, or what they originally thought was an earthquake.  The students are then plunged into the dark about what is going on above ground and what is causing the Geiger counter to go off when they were close to the elevator (that wasn’t working to help them get out).

This was one of those books that really intrigued me by the description.  The title itself lends you to believe that it could be a horror-esque book (especially because I watched a horror film that was almost identical to how this looked to be.  I’ve never been more glad to be wrong though.  This is really a book about these college students who were going on a weekend excursion to The Wind Cave.

Overall, sadly my favorite parts of the book did not take place in the cave. While I liked the characters, some of them felt over-done.  Yes, they all had some nice back stories and reasons for being the way that they were.  Some things just felt pushed (a love triangle didn’t really add to this book at all–in my opinion it actually took away from it somewhat).  These students were already going through so much — extra unneeded drama wasn’t the best choice.  Like I said, some of my favorite parts were the intro to some of the chapters where the author talked about what was going on above ground.  I found these parts to be extremely well written in tight and compact paragraphs.

With that being said, I would LOVE to see the story from the point of view from above ground.  Maybe some of the families or a whole other set of people.  I just feel like what was going on above ground sounded so much more interesting than what six students were going through while hanging out underground.

A couple other issues with an otherwise generally good book.  How in the hell did the one student have a Geiger counter?  Seriously?  I just can’t figure out how that would be of use at all, even to a geologist.  Now, I could be wrong, since I know barely anything about Geology.  But, I just don’t think, when weight is working against you, a Geiger counter would be brought on what was supposed to be a normal weekend trip.  Now, without it, the students would have had no idea what was happening at all and probably would have climbed out into chaos.

Overall, the sprinkling of incredible writing shows me that Montgomery is an efficient and excellent writer.  I just felt like she tried to push some of the “new adult” stuff into this interesting apocalyptic book.

When a nuclear war devastates the U.S., a four-day excursion quickly turns into a fight for survival in The Cave. Six Stanford students journey into one of the deepest and longest caves in North America. A day into their journey, a nuclear war begins from within the U.S. Unable to return to the surface, and unsure what they will find when they do, the Cave will test the strength and survival of each person differently – transforming six individuals into a team, and ultimately…a family. 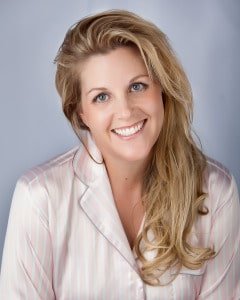 Michela Montgomery graduated with her B.A. in Creative Writing from California State University, Long Beach.  She completed the Claims Law Program with AEI and occasionally teaches classes on negotiation, litigation and investigation at her Corporate University.  Although born and raised in California, Ms. Montgomery considers Boston her second home and spends as much time there as possible.  She enjoys singing, dancing, yoga, cooking, the Red Sox, the Patriots and a good cannoli from Mike’s Pastries.  She lives in Northern California with her two children, a feisty Yorkie and a teacup Chihuahua named Killer.The Cave is her first novel.

One thought on “Michela Montgomery – The Cave”