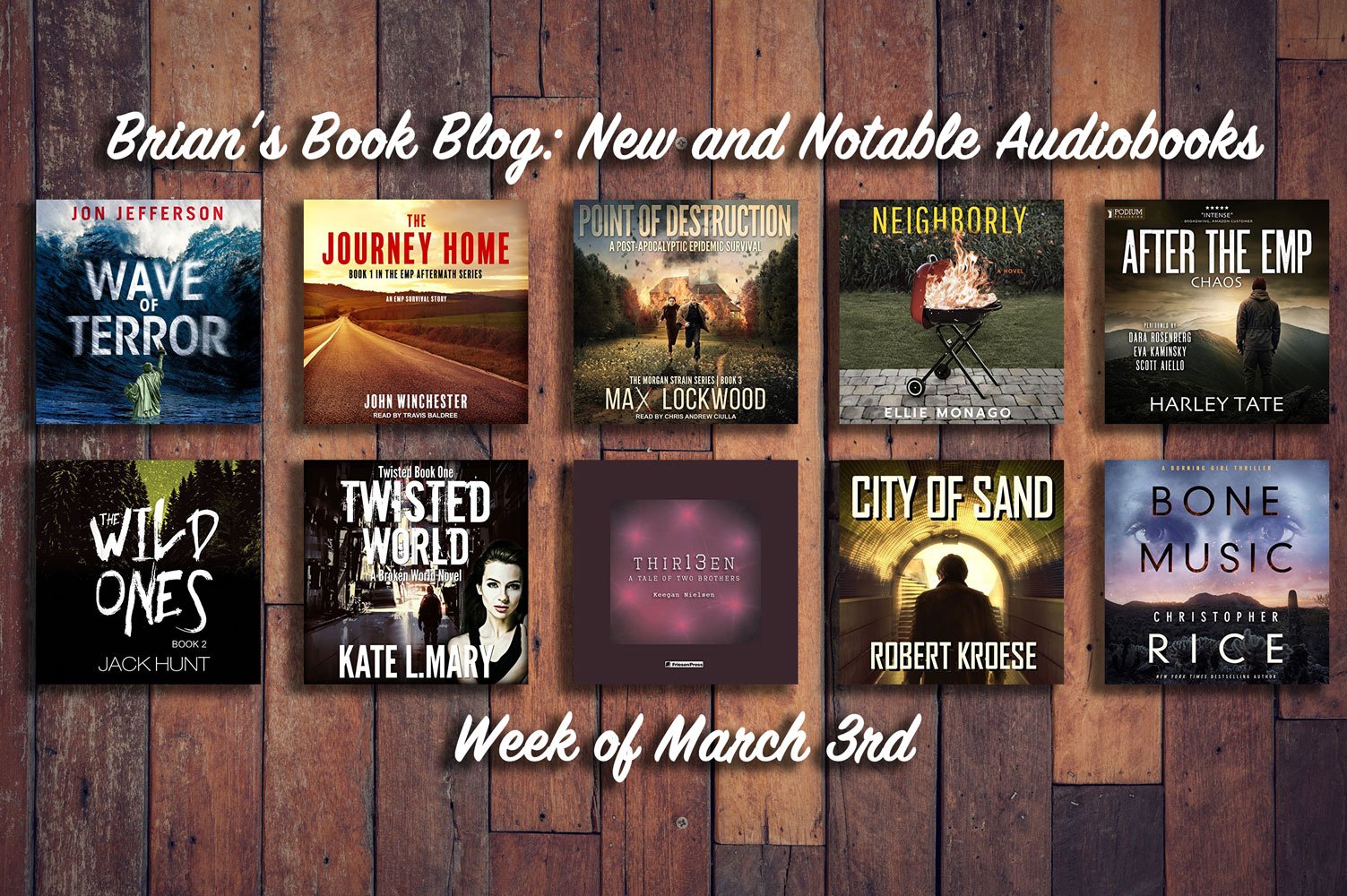 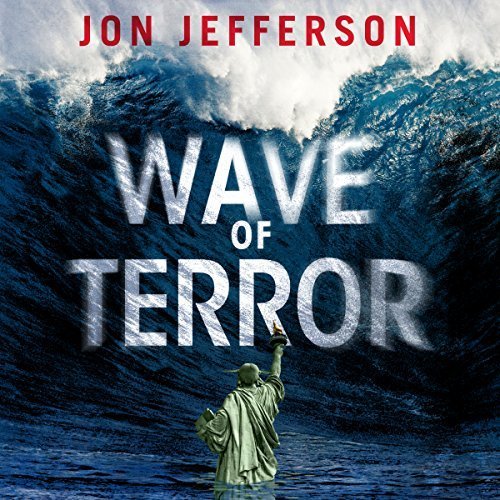 Wave of Terror by Jon Jefferson
Narrated by Amy Landon

An unthinkable terrorist plot: The earth is shaking. The clock is ticking.

Astronomer Megan O’Malley sees things on a cosmic scale – hidden planets, colliding galaxies, imploding stars deep in the universe. But this time, she’s sensing something much closer to home. And she can feel it underfoot, too: explosive seismic shifts along a geologic fault line that could unleash an apocalyptic disaster. O’Malley also discovers something even more terrifying: the cataclysm is intentional. Someone is determined to trigger a mega tsunami.

FBI Special Agent Chip Dawtry is a big-picture guy, too. He lost his brother on 9/11, and ever since, he’s focused on preventing the next massive terrorist attack. Now, it isn’t hypothetical – it’s unfolding fast. But only he and O’Malley see the peril.

When O’Malley vanishes, Dawtry races to find her. It’s up to them to stop a 150-foot wall of water ready to roil – and wipe out America’s Eastern Seaboard. Each new terrifying rumble means it may be too late. 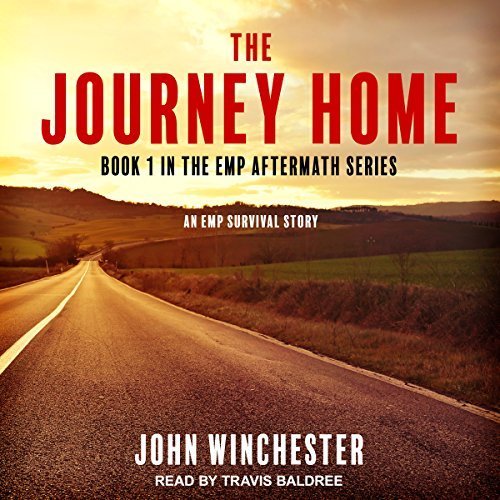 The Journey Home by John Winchester
Narrated by Travis Baldree

Jack Miller isn’t too worried about the apocalypse. He has been prepping for a few years and has a basement stocked with the food and supplies his family needs to ride out a disaster. Today though, he is out of town on a business trip. An EMP strike delivered by a rogue nation leaves him stranded over a thousand miles away from his home. This is the last place he expected to be during a disaster. He sets out on an epic journey home armed only with his know-how and survival skills. What he encounters leaves him questioning how prepared any lone man can be.

Amy Miller is all set to enjoy a well-deserved vacation day. She’s a hard-working mother of two with a full-time career and rarely has a quiet moment to herself. The EMP throws a wrench in the works and leaves her unprepared for the chaos to follow. With the city falling down around her ears, she is pushed to the limit. Her suburban home is well-stocked with supplies, but she clings to the hope that order will be restored.

Faced with the darker side of humanity, will she overcome her inhibitions and do whatever it takes to protect her family? 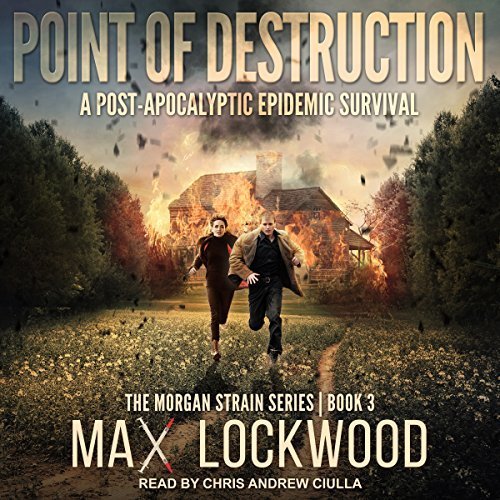 Twenty-four hours to be saved.

When they get into a car accident on the way to Oklahoma, Alec and Elaina’s group must travel by foot.

They find shelter in a farmhouse that lacks running water and electricity, but it’s stocked with limited medical supplies.

Alec and Elaina leave the group to find a hospital, fighting off the infected along the way. They get ahold of Elaina’s mentor over the phone who can help them evacuate, but they only have 24 hours to get everyone to the hospital.

But back at the farmhouse, there was a fire. Foul play is suspected by someone they trusted.

A new army gathers the survivors, but are their plans for good or evil? Will the rest of the group be able to escape? Will Elaina and Alec be able to get everyone to the hospital in time to save them? 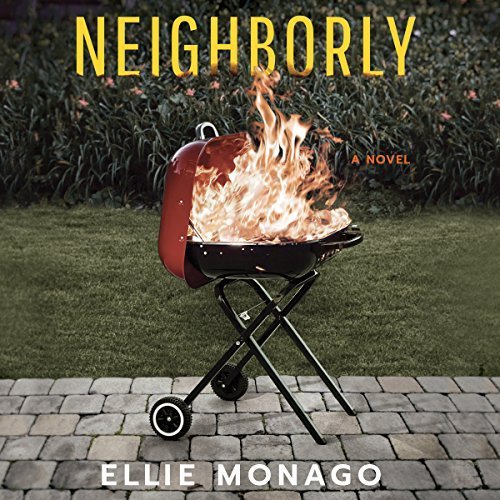 A not-to-be-missed novel of suspense about the secrets hidden in a young couple’s new neighborhood.

Kat and Doug felt like Aurora Village was the perfect community. Minutes from the city, affluent without pretension, low crime with a friendly vibe – it’s everything Kat never had, and that she’s determined to provide for her infant daughter. Snagging a nice bungalow in this exclusive enclave was worth all the sacrifice. But everything changes overnight when Kat finds a scrawled note outside their front door.

That wasn’t very neighborly of you.

As increasingly sinister and frighteningly personal notes arrive, each one stabs deeper into the heart of Kat’s insecurities, paranoia, and most troubling, her past. When the neighbors who seemed so perfect reveal their open secret, the menace moves beyond mean notes. Someone’s raising the stakes.

As suspicious as she is of every smiling face and as terrified as she’s become of being found out, Kat is still unprepared for the sharp turn that lies just ahead of her on Bayberry Lane. 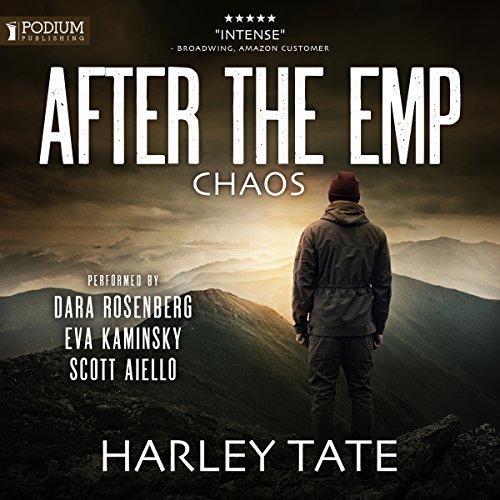 The end of the world brings out the best and worst in all of us.

After a geomagnetic storm destroys the nation’s power grid, Colt, Dani, and Melody must find a way to survive. 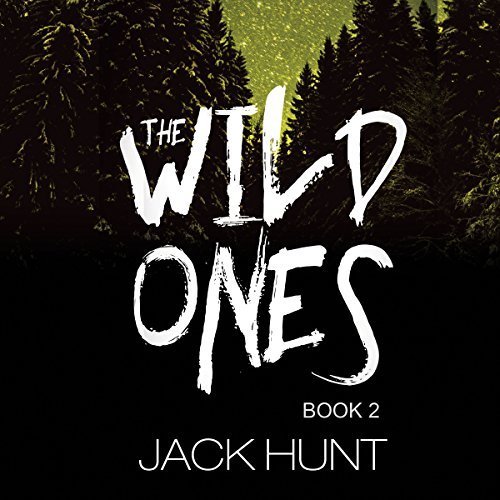 After surviving an outbreak that causes the infected to become violent and uncontrollable, Scott and fellow survivors must embark upon a deadly journey through the heart of America and protect a doctor who may hold the cure to the pandemic. 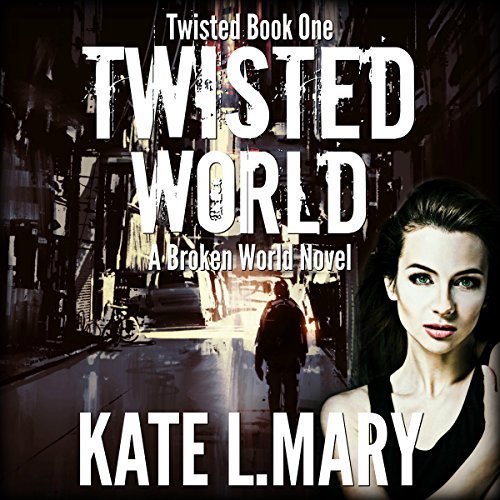 Twenty years ago, a deadly virus swept the globe, ravaging the population. People died and came back as monsters, and through the tragedy that rocked the world, survivors were born. Megan James is the product of survivors. Her parents crossed hundreds of miles of dangerous countryside to reach Atlanta and the promise of a real future.

Now, two decades later, Meg is facing a crisis of her own. Her father has vanished and is presumed dead, and her mom is teetering on the edge of insanity, but all Meg really wants is to return to the safe world she always thought she was living in. Only Atlanta isn’t everything her parents thought it would be. The slums have grown and corruption is rampant, and despite the promise of democracy, the new government has been slow to change. Through it all, the only consistency seems to be the zombies. Decayed and barely more than skeletons, there is no reason they should still be moving. But they are.

Facing the harsh world alone, Meg gets a job in the entertainment district of Atlanta where she meets convict fighter Donaghy. Angry at the world and his circumstances, all the fighter really wants is to be left alone. But when he gets swept up in Meg’s problems, he finds it impossible to turn his back on her.

When a mysterious note resurrects old rumors about what the CDC is really doing, Meg can’t help wondering if her father might have met the same fate that her uncle did 20 years earlier. With the help of Donaghy, she will search for the truth among the darkness that has settled over Atlanta, where they’ll soon discover that the mutated virus has brought forth creatures nobody could have imagined, and the evil intentions of the men in charge are much more sinister than anyone ever thought possible, making the future look harsher than ever before. 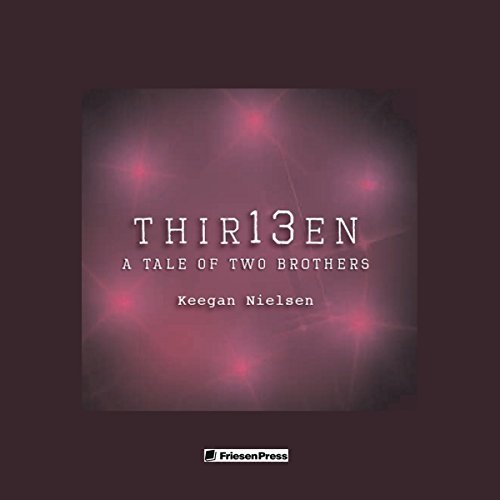 Thir13en: A Tale of Two Brothers by Keegan Nielsen
Narrated by Ian McEuen

A strange plague has turned 98% of the world’s population into violent, zombie-like creatures known as the Infected. The remaining 2% of the population live in three sectors that are precariously protected by the Earth’s Viral Defenses (EVD), the new global government. And if that isn’t bad enough, strange, ominous lights have started to appear in the sky.

In a world such as this – one where survival is often measured in hours or days rather than in months or years – friends and family are everything. That’s why 17-year-old Conner Weston and his older brother Tyson will stop at nothing to find each other after having been separated four years earlier during the initial Outbreak.

Individually, the brothers’ paths become entwined with the Thirteen, an elite faction of mercenaries who have been contracted by the government to rescue survivors outside of the EVD’s protected sectors. At last the brothers have a chance to be reunited, that is, if they can stay alive long enough. 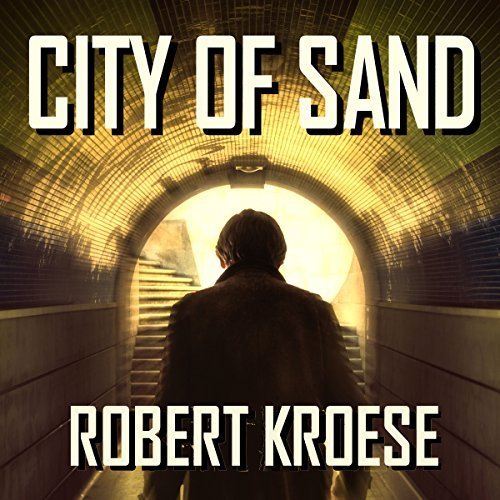 It’s the year 2000 and the Silicon Valley city of Sunnyview is abuzz with the possibilities of vast fortunes to be made in the Dot Com boom. But to retired cop Benjamin Stone, who has come to Sunnyview to find his estranged daughter, Jessica, the promise of Sunnyview rings hollow.

Benjamin grew up in Sunnyview in the 1950s, when it was a sleepy farming town, and he finds its modern day counterpart strange and weirdly insubstantial. After Jessica turns up dead in a creek bed, apparently murdered, Benjamin follows clues that suggest a conspiracy involving a startup company and a Silicon Valley pioneer with a disturbing past.

As the mystery unravels, Benjamin must confront the reality of terrible crimes that occurred in the idealized town of his youth, which helped to make Silicon Valley what it is today. But as Benjamin attempts to unravel the conspiracy, all the clues begin to point toward a horrifying possibility: Sunnyview isn’t what it seems. 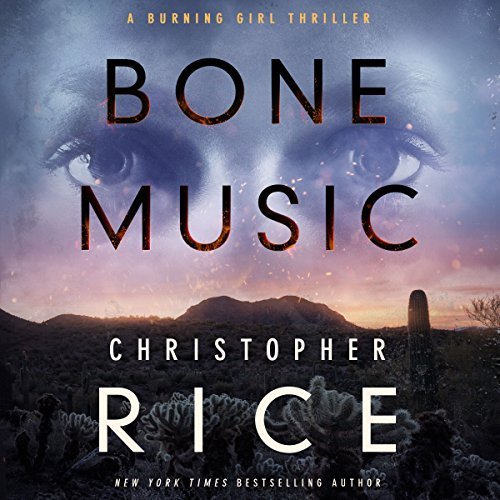 Charlotte Rowe spent the first seven years of her life in the hands of the only parents she knew – a pair of serial killers who murdered her mother and tried to shape Charlotte in their own twisted image. If only the nightmare had ended when she was rescued. Instead, her real father exploited her tabloid-ready story for fame and profit – until Charlotte finally broke free from her ghoulish past and fled. Just when she thinks she has buried her personal hell forever, Charlotte is swept into a frightening new ordeal. Secretly dosed with an experimental drug, she’s endowed with a shocking new power – but pursued by a treacherous corporation desperate to control her.

Except from now on, if anybody is going to control Charlotte, it’s going to be Charlotte herself. She’s determined to use the extraordinary ability she now possesses to fight the kind of evil that shattered her life – by drawing a serial killer out from the shadows to face the righteous fury of a victim turned avenger.