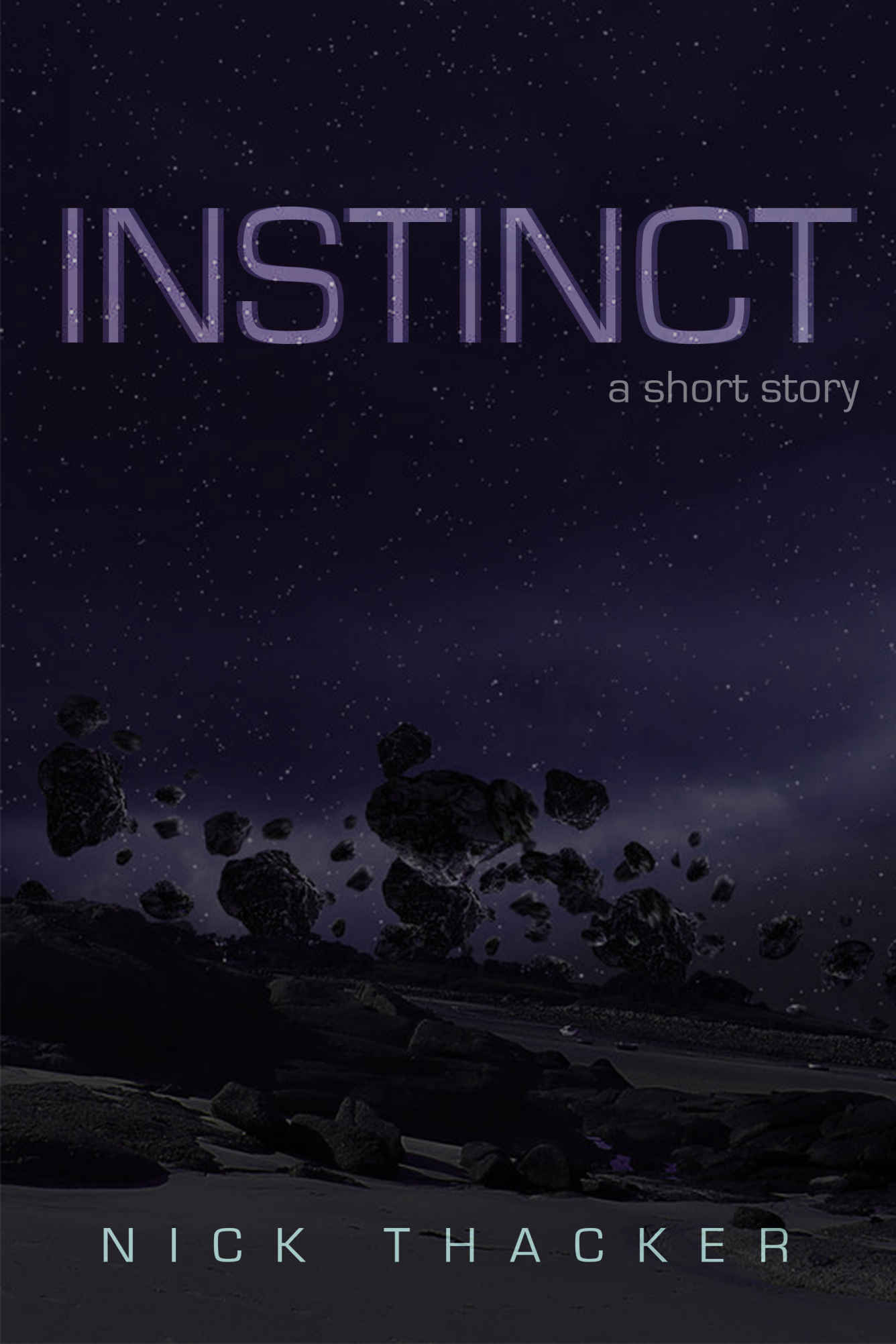 Sometimes you just get tired of running

Every year, the Cloud comes down.  Every year people run away from it.  Sometimes, you just get tired of running.

Nick Thacker is the master of short stories.  He is able to bring more to the table in 20 pages than some others can bring in their first few full-length novels.  Instinct was no different.  A slight change from his normal technothriller genre, Thacker steps out of his comfort zone and writes an atmospheric thriller with a kick.

I know some people have a problem buying a short story for $0.99, but honestly, the amount that Thacker can make you think and feel in these short pages is crazy.

“When the Cloud came down two years ago, he decided to stay back at camp instead of run into the hills like the rest of us. We couldn’t find his body when it was done, which is obvious since we’ve never found a body. But it still stung. One minute Granddad was there, and the next minute he was gone forever.

Most people can’t trust their own instincts, and I’m not sure if I’m different or if it’s just my instincts trying to play a trick on me. Granddad told me stories about people long ago who used drive vehicles — apparently everyone had one — and he told me that the main problem with them was that people couldn’t trust them- selves enough. He said they used to crash into each other, just because people would hesitate or second-guess their decisions.”

Containment by Nick Thacker (Narrated by