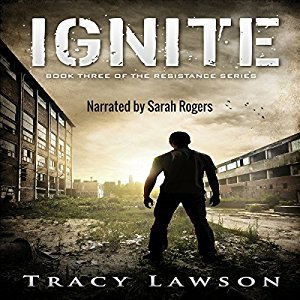 The best in the series so far

“Look around, look around at how lucky we are to be alive right now” — I’m listening to Hamilton as I’m writing this review, and this line just came on.  Fittingly poignant for this story. Ignite starts off right where Resist leaves off. Careen is still Careen, fighting for her survival and her freedom.  Tommy Jr. is still in love with her. And the Resistance is helping the people and being blamed for causing the problems that it’s actually fixing by the OCSD.

I’ve read and reviewed the first two books in this series and I don’t normally read and review YA Dystopians (not that I don’t like them, quite the opposite, I love them but I have a hard time finding one that I enjoy that feels original). Sure The Resistance Series in itself isn’t all that original.  It takes its queues from all good dystopians.  There are parts of this that are reminiscent of 1984 all the way to parts that remind me of The Hunger Games series. When you can list a dystopian in the same sentence as these greats — it’s a pretty good series.

I really enjoyed this story.  Fearing that I’ll ruin or spoil anything I’m going to tiptoe through this part here.  But the mental and physical abuse and subsequent reactions/feelings/actions of Careen really take this book to the next level.  Lawson definitely did her research on hostages, interrogation, and re-education for this story and it shows. Those scenes might have been the most brutal and hard to read in the whole series, but they were necessary.  Even how this book ended was realistic to what Careen would be feeling and going through.

The ending itself is frustrating, but only because I expected this to be a trilogy.  I wasn’t expecting more books to come after it. I think if I’d gone into it knowing there would be more, the ending wouldn’t have bothered me as much. As I stated above, the ending was totally neccesary, just caught me off guard at how quickly the story was over.

Overall, Ignite is easily my favorite book in the series so far.  Lawson really hit her stride with this book.  It had something for almost everyone in it too. If you haven’t picked this series up yet and you enjoy YA Dystopian books, I think you should give them a try.

Some books I just want to write my review and do very little talking about the book and it’s pointed, but this book — I want to discuss it.  So if anyone wants to chat with me about it, comment here, find me on twitter or let’s discuss on Goodreads or something. There was so much going on in this book that I want to write about but don’t want to make my review a book itself.

The Greatest Risk Is To Take No Risk At All.

Nationwide food shortages have sparked civil unrest, and the Office of Civilian Safety and Defense’s hold on the people is slipping. The Resistance’s efforts to hasten the OCSD’s demise have resulted in disaster, with Tommy Bailey and Careen Catecher taking the blame for the ill-fated mission in OP-439.

Both teens struggle to survive the circumstances that force them into the national spotlight—and this time, they’re on opposite sides. On the run and exiled from the Resistance members in BG-098, Tommy makes his way to a Resistance safe house in the capital.

The OCSD is preparing to monitor all under-eighteens with the Cerberean Link, a device that protects them against hunger and sickness and can even locate them if they’re lost. Tommy’s now living in close quarters with Atari, an operative who has been assigned to sabotage the Link. But does Atari plan to use it for his own purposes?

Through it all, Tommy refuses to believe Careen’s loyalties have shifted away from the Resistance, and he’s willing to assume any risk to reconnect with her. Will they be able to trust each other when it matters most? 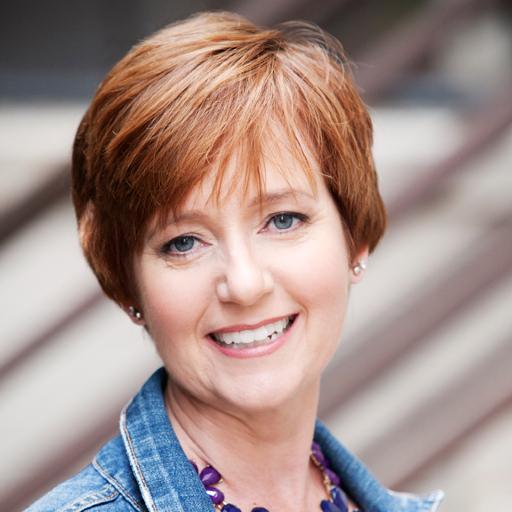 Sweet Virginia (Out Of Line Collection)