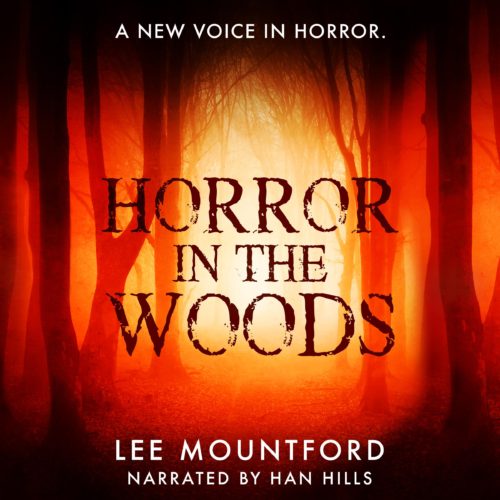 When two couples decide to go camping in the woods, they expect to rough it a bit. But they don’t expect to come across a corpse in the woods which has been mutilated and is grotesque. They don’t expect that same corpse to actually not be dead!!! They definitely don’t expect the corpse to attack them when they try to help it. With that discovery, one of the men tells them the story of the Webb family. They are supposedly cannibals and live in the woods. Not believing him, despite what they have seen, the couples stumble upon an abandoned shack. What follows is a sick and twisted tale!!!

I knew going in that this would be gory and grotesque, but I didn’t think it would be this bad!! It was quite hard to stomach and at times I didn’t want to continue, but the overall story was compelling enough to make me want to find out what happens. I just kind of tuned out when the disturbing things were happening!!

Anyway, this was a b-movie type of tale!! Two couples in an out of the way wooded area, with a cannibalistic family after them, but with a twist!! There is also Grandfather to contend with. The plot was fast-paced and intense, it was disturbingly icky but overall a good read. I enjoyed the twists and some of the characters. I don’t think I’d revisit this though because it’s slightly too graphic for my tastes.

Han Hills did a good job with Horror in the Woods. He read it well and was easy to listen to. He was super creepy for the thing in the basement and for Grandfather!! I enjoyed his performance.

Finding that desecrated body was only the beginning....

For Ashley and her three friends, it was supposed to be an adventure-filled weekend. A chance to get away from the hustle-and-bustle of city life and experience the peaceful tranquility of nature.

But when they ventured into those woods, their trip turned into a horror far beyond what they could have ever imagined.

Because these four friends have wandered into the territory of the violent, grotesque Webb family. A group of psychopaths who have a taste for human meat. And they are hungry!

Ashley and her friends must face this evil head on, and, worse, discover the shocking secret behind the family's existence....

In the vein of The Evil Dead, Texas Chainsaw Massacre, and Wrong Turn - Horror in the Woods will leave you exhausted and drained. A brutal, violent tale that hurtles along at break-neck pace - one that horror fans should not miss!

Lee Mountford was born and raised in the North East of England, in the small town of Ferryhill. Not much happens there, but it has a surprisingly dark history.

He is an emerging author with a huge passion for horror, and has completed two horror novels: Horror in the Woods and The Demonic.

He still lives in in the North East of England with his amazing wife, Michelle. They are currently expecting their first child.

The Feast: And Other Horrifying Tales by