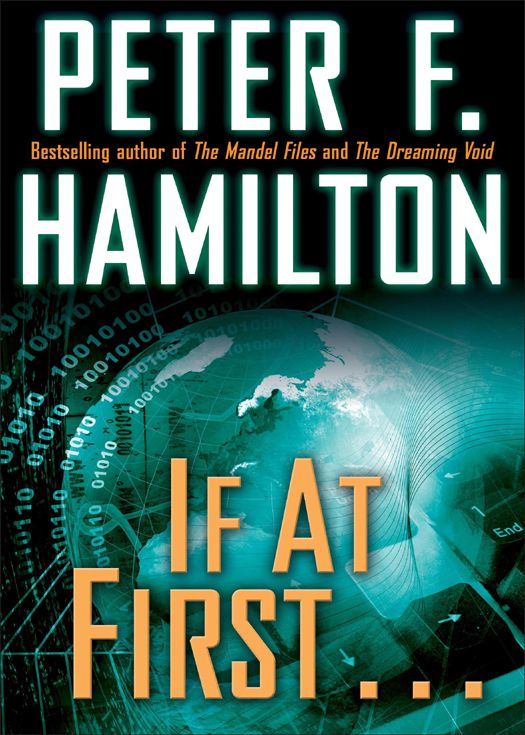 Short and to the point

Short and to the point, this short story has a big punch packed in it.

If At First.. has a lot going on in such short pages.  Hamilton is a master of the short-story.  He’s able to tell a story with more guts than some full-length novels.

This story tells a tale of time-travel.  What can someone do if they have figured out how to time travel.  What good could they do? What bad?  What major innovations could they move further back into history?  These are all things that Hamilton asks in If At First.

Overall, a great short story. Fun from beginning to end.  And the ending was abrupt but needed.  A definite for anyone who likes a quick read — or who loves to think at the end of a story.

Peter F. Hamilton has proven himself a modern master of epic space opera, carrying the tradition of far-future empire building begun by Heinlein and Asimov into the new millennium. But Hamilton is also a master of the short story, and when he tackles one of science fiction’s most enduring themes—time travel—the result is as provocative as it is entertaining.

It starts in 2007 with a break-in. The victim: Marcus Orthew, the financial and technological genius behind Orthanics, the computer company whose radical products have delivered a one-two punch to the industry, all but knocking PCs and Macs out of the ring. The perpetrator: a man obsessed with Orthew. Just another simple case of celebrity stalking—or so everyone assumes at first, including Metropolitan Police Chief Detective David Lanson.

But when Lanson interviews the suspect, he makes a startling claim: Orthew is from the future. Or, rather, a future—a parallel timeline. Thus begins the ride of a lifetime for Lanson, as his pursuit of the facts tumbles him headlong down a rabbit hole—and the hunter finds himself hunted. 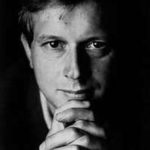 Peter F. Hamilton was born in Rutland in 1960. He began writing in 1987 and sold his first short story to Fear magazine in 1988. He has also been published in Interzone and the In Dreams and New Worlds anthologies, and several small press publications. His first novel was Mindstar Rising, published in 1993, and he has been steadily productive since then.