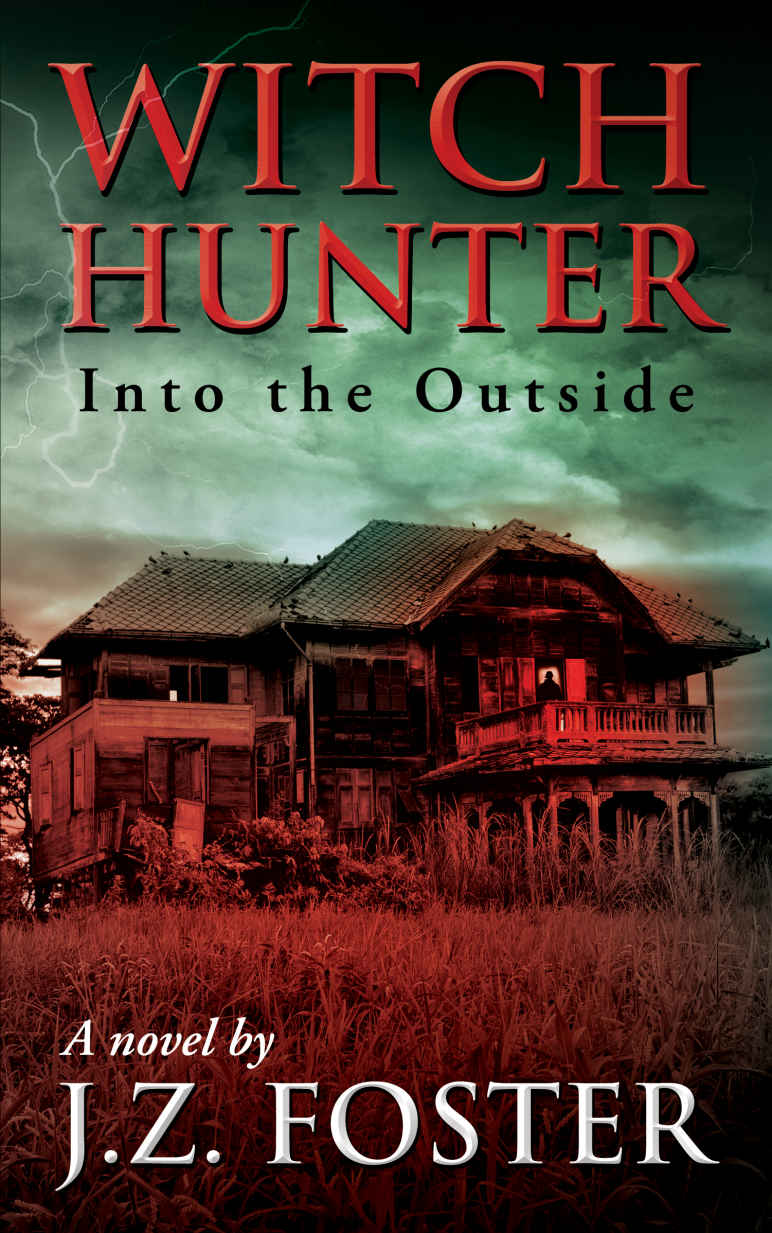 One of the things that I love about books is that you’re being told a story and sometimes in that story, you are able to get a glimpse into the mind of the main character.  It’s one of the biggest issues I had with the Hunger Games movies — the books did such a good job of showing you what was going on in Katniss’s head.  Fost was able to do this with the Witch Hunter almost too much.  I say that, but I did find myself laughing and feeling the same way the main character did throughout the story.

Fantasy books aren’t always my thing, but when you are able to pair them with some thriller or even horror aspects they are more up to my speed.  Witch Hunter was able to do that in some parts and reverted back to fantasy in others. I found myself really liking the fast-paced scenes and then having a hard time getting through the “in-between” sections where things were being set up again. I’m not sure if it’s at the fault of Foster or just my dislike for most fantasy literature.

The book itself was enjoyable, Foster is a new voice in the Fantasy/Thriller world and I think that he has a strong one.  He’s able to tell a story and make that story believable (even for fantasy).  I thought that the “witch hunter” title for the main character would bug the heck out of me, but I liked it once I got to know him.  He was one of those “I don’t know why I like you, I shouldn’t, but I do” kind of main characters.

Overall, The Witch Hunter should make a splash when it’s released.  The cover art is great and fits the mood and the overall feel of this book.  The writing is solid, Foster should be proud of his writing style and finesse.  And the book itself was enjoyable from beginning to end.  If I were rating it just based on the styles that I love, it would probably get a 3, but that’s not fair to Foster and the genre.  So I’ll probably give this a 4 out of 5 due to the slowness in some parts.

This book has not been released, there is currently no synopsis. I will add one once it's available.

One thought on “Witch Hunter: Into the Outside by J.Z. Foster”