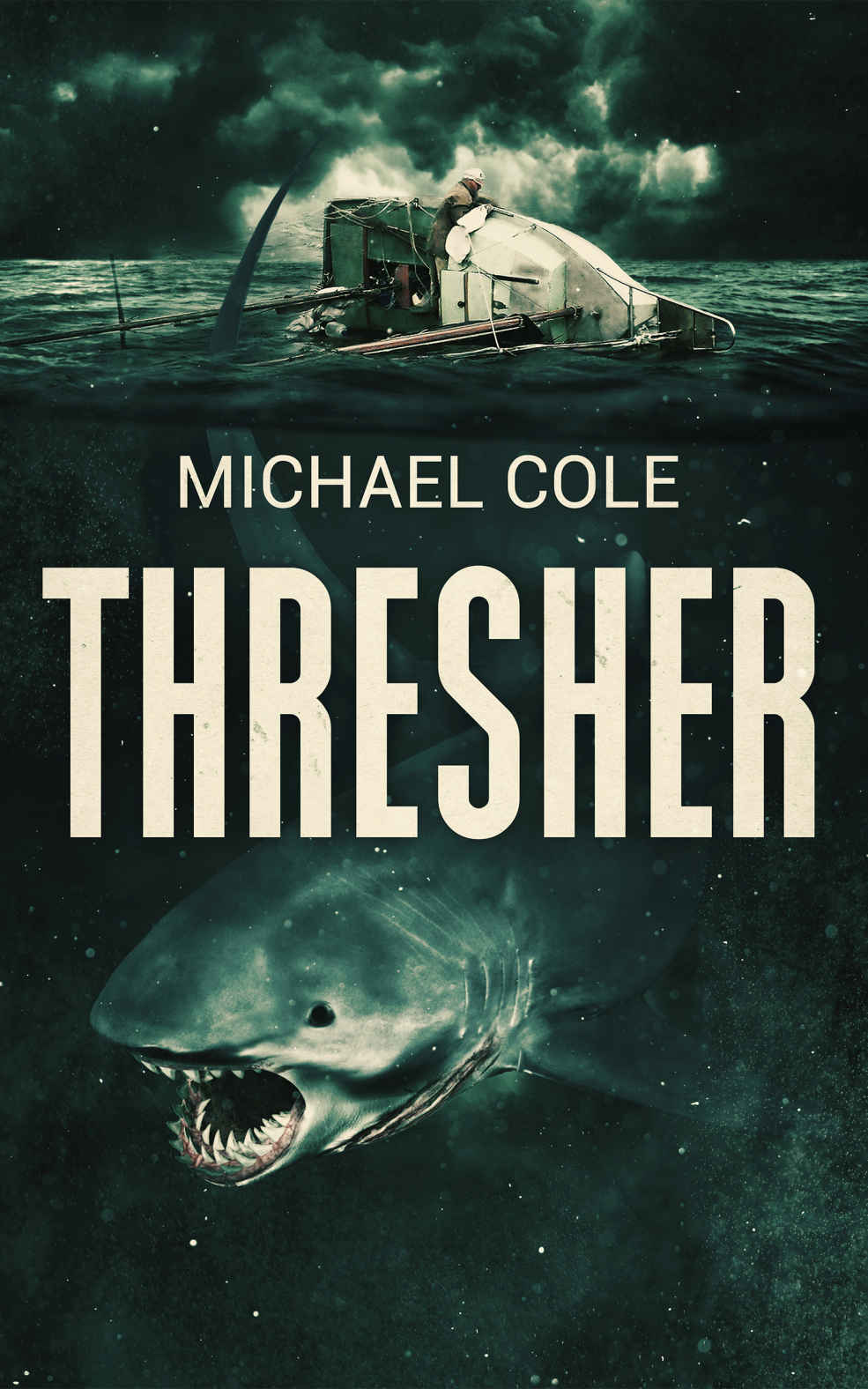 A fun, entertaining, and quick read!

I just finished another book from this author and immediately dived into this one. I actually enjoyed this a lot more than Creature from the Crevasse, and I think it’s because the plot was plausible and the fact it’s a shark.

The plot was fast-paced and exciting. I liked how we learned about what happened the Thresher. I liked that there was a little more science in the facts surrounding the Thresher’s disposition, and I especially liked that this had more action with the shark than the authors previous work. It made for a faster and more entertaining read!

The characters were quite cliched but likable. Riker is a deeply flawed character, and I couldn’t help but root for him! I enjoyed the dynamics between Riker and his new partner as well and enjoyed the interactions between them.

In all, this was a good read. I’m not a fan of the open water, and this just made me respect it more. Sharks are beautiful creatures, but they are scary and deadly, and reading about the Thresher here just made them even scarier! I’m delighted the author went with a different shark than a great white one, it made for a far more interesting read. I’m hoping for a sequel because that ending left me with hopes of one! A fun, entertaining, and quick read!

Transferred to the coastal town of Merit, police officer Leonard Riker uncovers the horrible reality of an enormous Thresher shark lurking off the coast. Forty feet in length, it has taken a territorial claim to the waters near the town harbor. Armed with three-inch teeth, a scythe-like caudal fin, and unmatched aggression, the beast seeks to kill anything sharing the waters.

Also by this author: Thresher