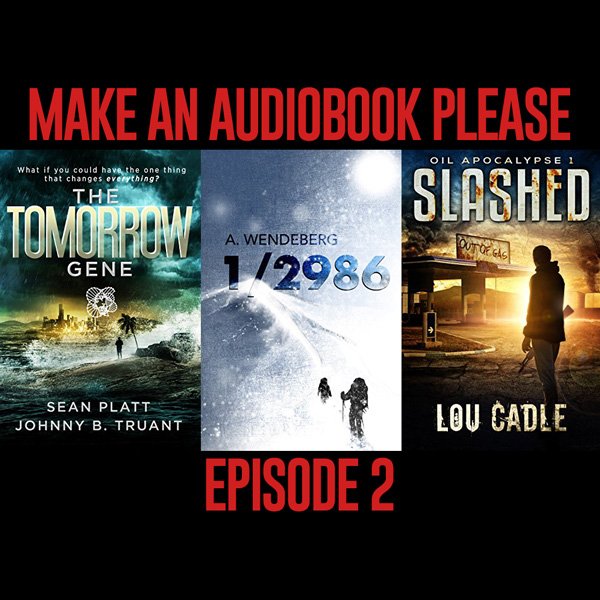 Welcome to a new section of Brian’s Book Blog.  As you already know (or should know) I LOVE Audiobooks.  I’m able to read them when I cannot normally read.  Mostly on my drives into and from work where I can’t really do anything else.  There are always books out there that I want on audio as soon as they come out, but I can’t always have what I want.

For my second post in, I’m trying to figure out if I should make them all one genre, or split them up (like I did this time.  Today,  I’m posting three books:  I’m not sure if any of these are acutally on the table for audio or not, but I hope they are soon.

The Tomorrow Gene by Sean Platt and Johnny B. Truant

These guys know how to write.  I remember getting the newsletter recently about the release of this book and how excited they were to put it out for us to read.  I wish I had more time to read non-audiobooks, but I just don’t.  I would absolutely LOVE to hear this on audio. I think I have a few people that could crush this one.

Who I think should narrate it: Jeffrey Kafer, Peter Berkrot, Joe Hempel. 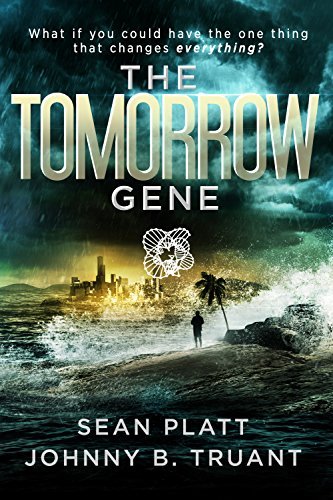 What if you could have the one thing that changes everything?

Ephraim Todd has landed in paradise: Eden, the largest artificial archipelago in the world. Eden is home to The Evermore Corporation—a company that rumors say has created the Fountain of Youth—and offers the ridiculously rich genetic enhancements and modifications that the rest of the world can only dream about.

But that’s not why Ephraim is on Eden. He’s obsessed with finding his brother, who disappeared more than a decade ago, and he’s sure his brother is on this island—which is why he’s been trying to get there for years.

But Eden doesn’t surrender its secrets easily. When Ephraim stumbles upon a disturbing truth, all his evidence mysteriously disappears. He knows they’re on to him, but is suddenly unable to trust his own mind. Is the world around him falling apart, or is it just him?

Ephraim believes that he’s on a quest to find his brother … but he’s really on a journey to discover himself. And what he finds will turn his entire life into a lie.

This book showed up in a few of my daily deal emails and I checked out the info on it.  When I saw that it was weather/climate based I started to get really excited.  I was hoping to get the book for .99 and then grab the audiobook for $8, but there is no audiobook.  I LOVE books and movies about weather phenomenon, and if you’ve read my blog for any amount of time you know I love a good post-apocalyptic tale — these books seem to combine those two into one and I’m freaking out a little.  This is also the first book of a trilogy and I hope that someone can convince Annelie to produce them as audiobooks!

Who I think should narrate it: Becket Royce, Julia Whelan, Hillary Huber 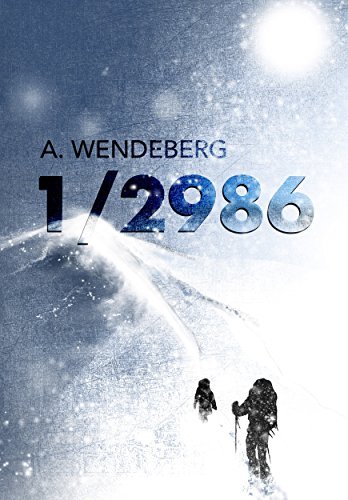 Ten billion died. Three million are left clawing for survival. One more death doesn’t make a difference, does it?

Micka is barely sixteen when she decides to kill herself. She doesn’t fit in, doesn’t understand people or rules of society. She doesn’t even understand herself. To her, all words have flavors, and emotions come with such force that she can’t help but carve them into her skin.

Only hours before her meticulously planned suicide, she meets Runner – a mysterious stranger who makes an offer she finds hard to reject: a life far away from home as a Sequencer’s apprentice.
There are only two rules she must follow:
Survive.
Kill

The first thing that pulled me in was the cover.  But I stayed for the premise of the story.  I read A LOT of post-apocalyptic books and when one sounds like it’s going to be new and unique (even from a “how the world ended” point of view) I like to pick that book up.  Slashed appears to be about what will happen when/if the world’s oil just dried up one day. Sounds pretty awesome.

Who I think should narrate it: Kevin Pierce, John David Farrell, Andrew B. Wehrlen 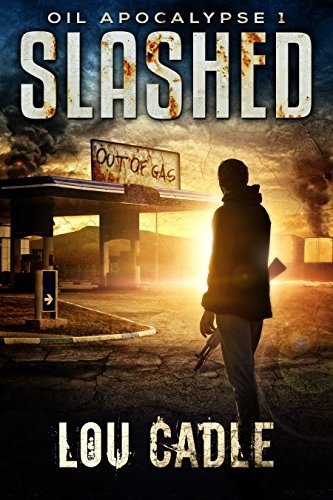 It’s the end of oil. We knew it was coming one day. But it happened so fast!

Devlin Quinn turns sixteen the same week that a battle in a distant war shuts off the flow of imported petroleum to the U.S.

Gas runs low, then runs out, and soon the highways are empty.

And then it gets very serious. The grocery store shelves are empty, and people become desperate for food.

Dev is trained to fight—his father made sure of that—but is he trained enough? Smart enough? Tough enough? He is about to find out when people desperate for food flee the burning cities and attack…

One thought on “Make An Audiobook Please (Ep. 2): A High Tech and Two Post-Apocalyptic Tales”