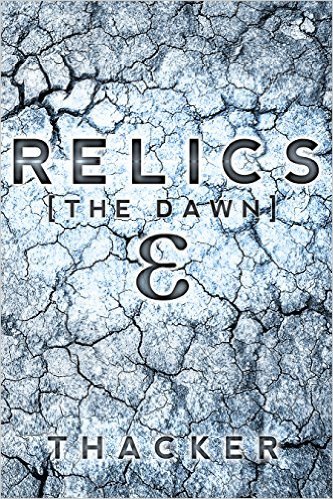 This book starts off a little slow with some loose ends I was unsure of, but once the puzzle pieces fell into place I couldn’t stop. I finished the book in two sittings because I had to know how it ended… And now I can’t wait for the next installment.

The characters were really well drawn up and even in the short amount of time I spent with them, I feel like I know them well. Even throughout the beginning, you are following someone that you barely understand — but you still feel bad for him.

Nick Thacker is a king of making you really feel like you are there with the characters going through some of the same joys, sorrows and struggles that they are encountering.  A great technothriller indeed.
Mr. Thacker, I am eagerly awaiting the next part of this series.

Myers is a Relic. Cast out of society by a computer program that’s far more efficient at managing and regulating human life than any human ever could be.

The System is running everyone’s life. It’s quickly becoming smarter than humans, and it no longer has any need for leaders like Myers. There’s a technological singularity coming, and only Myers knows how to stop it.

The problem? He doesn’t remember anything from the past fifteen years.

And now he’s being hunted… 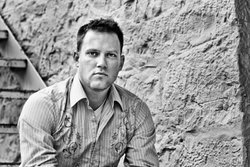