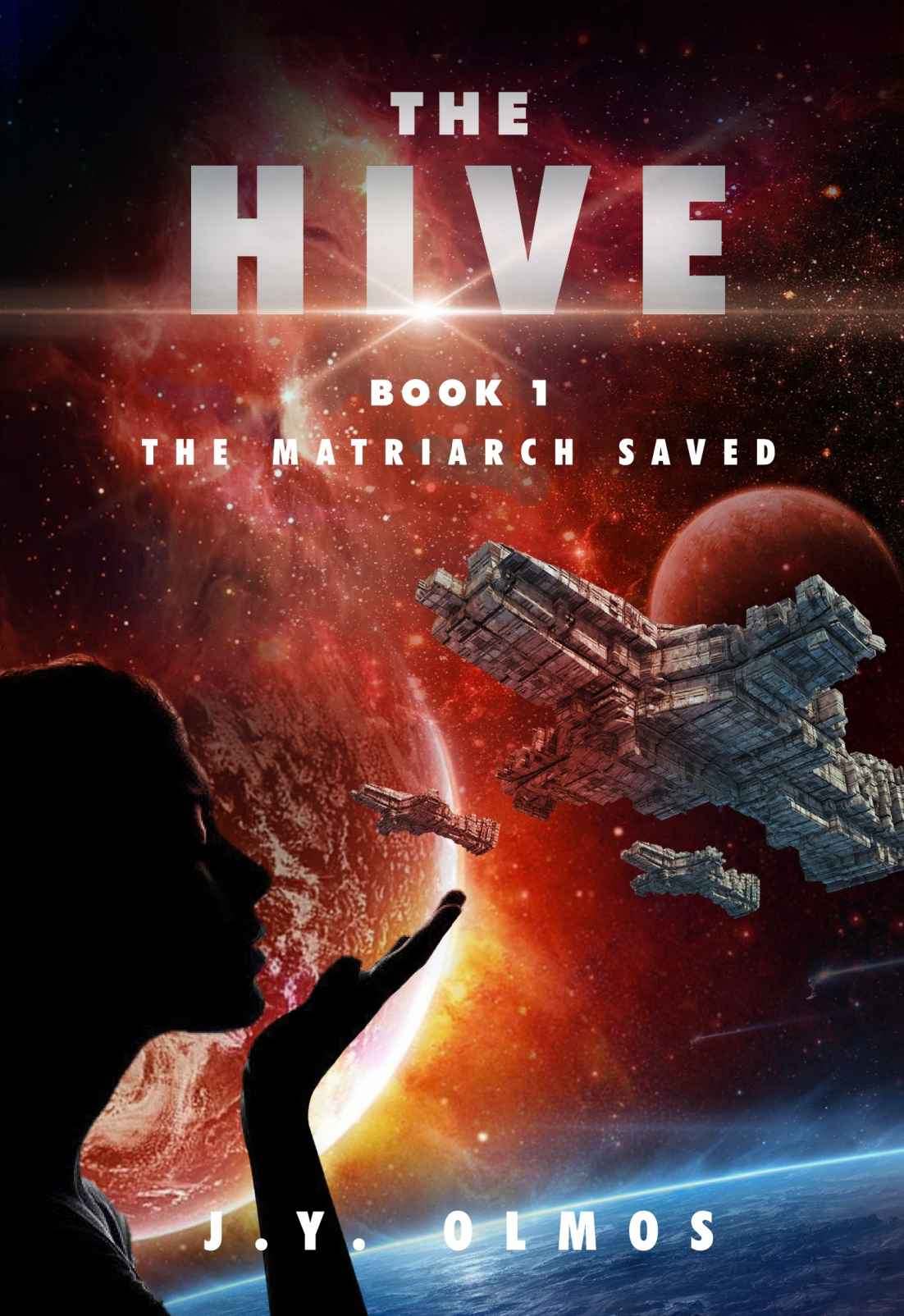 A Good Start to a Sci-Fi Series

Sometimes big and bold looking Sci-Fi books take forever to get into it.  There isn’t just character building, a lot of times there is also other character building (the alien life), ship, planet, solar system, and world building too. A lot of times the first book really is an intro to this world and can be hard to read.  But, we’re in luck with The Matriarch Saved — Olmos wrote a book that was able to grab my attention right away and then explain itself so that I didn’t feel completely lost.

The Matriarch Saved started and stayed strong throughout.  I kept asking myself, oh man, what’s going to happen now? And, boom (I’m channeling my inner John Madden since I read this on Thanksgiving) we were into the next scene or fight.

The back and forth with the characters was interesting and also purposefully confusing at times.  I completely understand that Olmos was trying to emulate the confusion and issues that would cause in the first third of the book.  She did a great job with it, and I thought it added a bit of dramatic tension that helped take this book from being above average to good.

The aforementioned world building was done as she told the story – and at no time did I feel totally lost. It’s not easy to do when writing a big and bold world like The Hive has.

Overall, I thought that the first book in this series told a good story without making the reader feel lost or confused.  But also kept the action close enough to the surface that you never felt like you were just reading an intro to these people’s lives.

This is the story of forty-year-old Evonne, a bank executive living in Redondo Beach, California, with her husband and teenage daughter. She is surprised, along with the rest of society, to learn that we are not alone in the universe and, just like in the action-packed sci-fi movies we’ve all seen, they did not come in peace.

When Earth is invaded, she’s plunged into a shattering new reality in which she witnesses her family’s death and wakes up in a room overfilled with women half her age, all of them suffering torturous experiments before being rescued by seemingly human, alien warriors on a reconnaissance mission.

Determined to survive, Evonne learns to cope with dangers, passions, and new powers she could never have imagined. She is thrust into a bizarre and volatile society where minds can be read, animals speak, and large handsome males outnumber females eight to one. 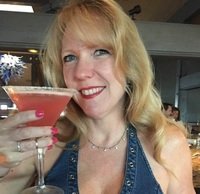 J.Y. Olmos has always loved to read and enjoys everything from fantasy and science fiction to mysteries and crime dramas. Writing became part of her life when her brain refused to turn off once she finished reading a book and the lights were turned out. As a teen, she suffered from nightmares that often resulted in insomnia. Her mother told her to write her dreams down and change their endings into something less scary. Well, that is exactly what she has done. Her stories are the culmination of a lifetime of dreams, changed and amended to satisfactory endings.

She lives in southern California with her husband, their two imperious cats, and of course, their all-knowing teenage daughter, to whom the author now gives the same advice.