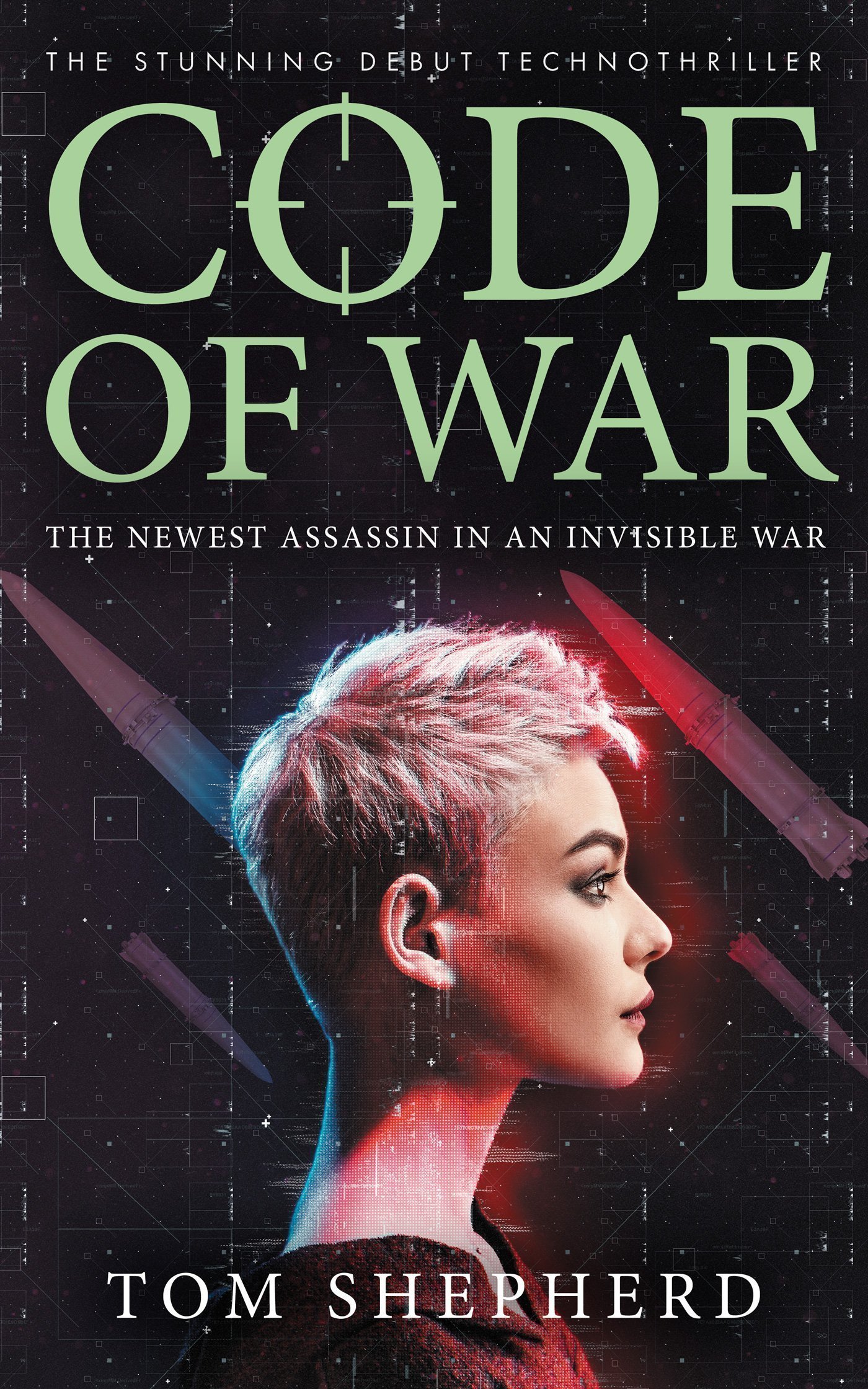 I haven’t sat down and physically read a book in quite some time – at least not a full-fledged novel.  But I’m glad I took some time out of my schedule to check out Code of War by Tom Shepherd.  Shepherd is a new author in the technothriller genre but you wouldn’t know it from his debut. The story jumps right into it and honestly it never let me go.

Early in the novel we’re introduced to a group of hackers who are trying to not only prove themselves but are up for government contracts. We get to know them a bit in the first few chapters but after that we’re thrown right into the fire with them.  And what a fire it was.

Shepherd knows his stuff and he didn’t shy away from the political players in this one.  The major components of the story (I won’t spoil anything) felt ripped right out of the newspaper and all the tech – if it didn’t exist today, could very well exist tomorrow.  That, to me, is a sign of a great technothriller. Some of the tech felt like it was going to fall apart since I work in the industry but it really didn’t.  I honestly went into it trying to be critical and I had a hard time.

The pacing and overall storytelling in Code of War was good and I found myself staying up far too late to finish reading just one more chapter. His character building was great, especially for a brand new author.  It wasn’t perfect by any means but even veteran writers don’t get it perfect every time. There were a few times that I found myself wondering why a character would act a certain way or do something and most of the time Shepherd would explain it, but a few times I was left in the dark.  Nothing to take away from the story, but definitely something that I think he’ll hone in on in his future stories.

Overall, Code of War was a book that I found myself glad I read, which when you read as many book as I do – that doesn’t happen with every book. My next hope is that he’s able to team up with a great narrator and turn this great story into an audiobook.  Hopefully soon!