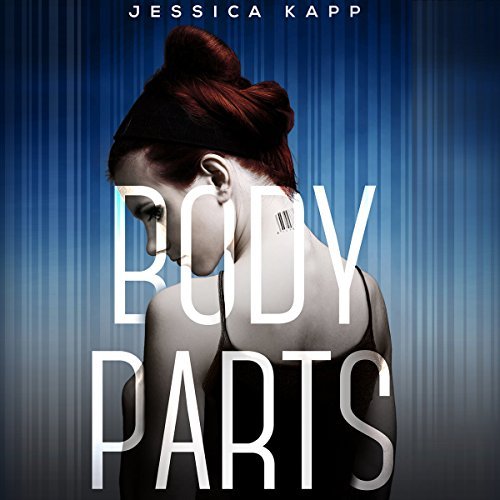 YA Readers Will Love This

If you were to re-make the movie “The Island” and make it for a younger audience, then you would have the book Body Parts. Imagine a world where when you are hoping and praying that you will be adopted some day. You work hard to make sure that you are the best candidate to be adopted. You work on every aspect of your life — hoping that you’ll someday find parents to love and keep you. Imagine that what you think is the start of your life, could be the end.

As I mentioned earlier — Body Parts is really similar to the plot line of The Island (which in my opinion is easily one of Michael Bay’s best and most underrated films). But it’s written for a younger audience. Now, I’m not young (or old by any stretch) but I’m also not the target audience for this. Knowing that going into it made some of my “issues” with it easier to deal with.

First things first, there is a lot of “young love” and “young problems” in this book. As a 30-something-year-old, these “HUGE PROBLEMS” for some of these teenagers were really just small bumps in the road that you will never remember. As I said above, I understand that this is written for a younger audience, so I’ll forgive that. But, then there were some bigger arching issues that this was covering, and I thought that Kapp did a really nice job showing a “worldview” instead of just a “personal view” for some of the characters.

The plot itself was heavy on the romance with some thriller and dystopian over-arching themes (also typical for YA books). But, it was able to keep me reading from beginning to end. The occasional moment was ruined with (what I would call) young love, but a YA-heavy reader or an actual YA would love those scenes.

Overall, I thought that Kapp wrote an interesting book (that felt a little copied from The Island), but also made it her own in a lot of ways. YA-heavy, so if you’re a big YA fan, this book is definitely for you. If you’re looking for the more dystopian/thriller aspects — I don’t think you’ll hate it, but the love and romance scenes will probably put you off for a bit.

Kapp is an author to watch out for in the YA space. She has all the right aspects and is able to reach an insanely engaged audience with Body Parts.

People would kill for her body.

Raised in an elite foster center off the California coast, sixteen-year-old Tabitha’s been sculpted into a world-class athlete. Her trainers have told her she’ll need to be in top physical condition to be matched with a loving family, even though personal health has taken a backseat outside the training facility. While Tabitha swims laps and shaves seconds off her mile time, hoping to find a permanent home, the rest of the community takes pills produced by pharmaceutical giant PharmPerfect to erase their wrinkles, grow hair, and develop superhuman strength.

When Tabitha’s finally paired, instead of being taken to meet her new parents, she wakes up immobile on a hospital bed. Moments before she’s sliced open, a group of renegade teenagers rescues her, and she learns the real reason for her perfect health: PharmPerfect is using her foster program as a replacement factory for their pill-addicted clients’ failing organs. And her friends from the center, the only family she’s ever known, are next in line to be harvested.

Determined to save them, Tabitha joins forces with her rescuers, led by moody and mysterious Gavin Stiles. As they race to infiltrate the hospital and uncover the rest of PharmPerfect’s secrets, though, Tabitha finds herself with more questions than answers. Will trusting the enigmatic group of rebels lead her back to the slaughterhouse? 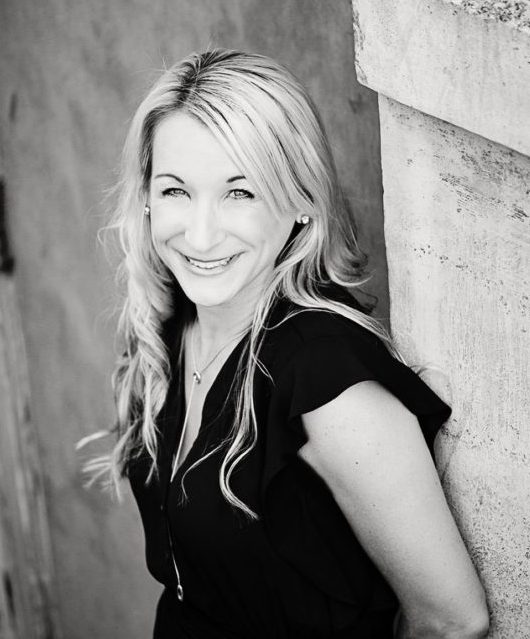 Jessica always thought her penmanship would improve with age. She even wished for it on her eleventh birthday. To improve her legibility and speed, she hijacked her grandma’s typewriter—a really cool one with white correction tape—and started creating fictional worlds.

That same grandma took Jessica to her first writers’ group meeting where she shared a story about fairies. The writing sucked, but with time, her craft began to improve. Sadly, her penmanship has not.

Today she writes Contemporary and Speculative Fiction for Young Adults. Story ideas often strike at inopportune times, and she’s been known to text herself reminders from under the covers.

One thought on “Audiobook: Body Parts by Jessica Kapp (Narrated by Elizabeth Evans)”