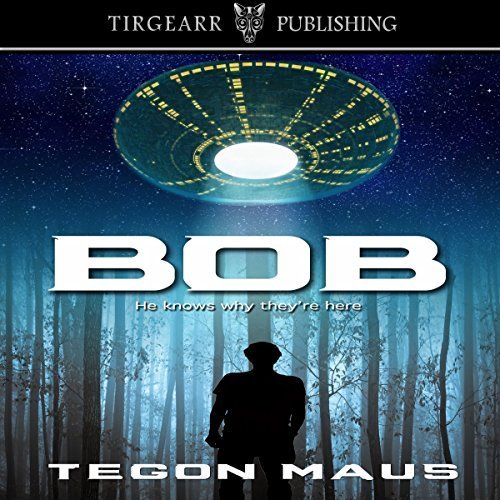 Well, tickle me pink!! This was so not what I was expecting. Having never heard of this author before, I was hesitant to start, but it was intriguing enough that I agreed to review it. And I’m so glad I did, it was such fun! Don’t let the cover fool you, this is a book with such heart and soul.

You would think that Bob is our protagonist, but he’s not. Peter Anderson is, he’s a reporter looking for a great story to revive his career. That’s how he meets Bob, and that’s how he is taken on an unforgettable story that will bring Peter back to his childhood. The plot was fairly fast-paced and entertaining. It held my attention throughout and was enjoyable, and that’s all thanks to Bob.

Bob was awesome!! He brought some much-needed levity to the story and had me sniggering a lot. He is such a memorable character too!! I don’t want to say too much about him either because since I went into the book blind, I found I loved Bob, and I think everyone should go in blind!! All I’ll say about him is… “Is Belt”… “Is Ok, Bob have Cousin”!!! Also his wiggling fingers 😉 Lol.

In all, a truly surprising little gem!! It was such a fun and easy book to read and I will have to check out more from this author. Seriously, go try it….it’s good!!

I was impressed with Jonathan Cook’s narration. He had a lot of different tones and cadences and read the story well. He gave the right infection at the right time and made it enjoyable. He did a great Bob!! His Russian accent was really good, though it did fall a few times and the quality of the recording wasn’t perfectly clear, which is why he got 4 stars! Still he brought the story to life and I enjoyed his performance overall.

After 27 years as a newspaper man, Peter Anderson’s career is slipping away, at least it was, until he stumbled upon the story of a lifetime. Sent to do a fluff piece about lights in the night sky over Arizona, he discovers far more than he ever expected when he comes upon a mysterious young woman held prisoner in a basement. After helping her to escape, she disappears before he can learn the truth about who she is or where she came from. His search for her leads him back to the lights in the sky and leaves him with more questions than answers. The only thing he knows for certain . . . the only thing he can count on are the two words offered repeatedly by his friend and guide . . . “IS BELT.”

I was raised pretty much the same as everyone else… devoted mother, strict father and all the imaginary friends I could conjure. Not that I wasn’t friendly, I just wasn’t “people orientated”. Maybe I lived in my head way more than I should have, maybe not. I liked machines more than people, at least I did until I met my wife.

The first thing I can remember writing was for her. For the life of me I can’t remember what it was about… something about dust bunnies under the bed and monsters in my closet. It must have been pretty good because she married me shortly after that. I spent a good number of years after following a variety of ideas before I got back to writing.

It wasn’t a deliberate conscious thought, it was more of a stepping stone. My wife and I had joined a dream interpret group and we were encouraged to write down our dreams as they occurred. “Be as detailed as you can,” we were told.

I was thrilled. If there is one thing I enjoy it’s making people believe me and I like to exaggerate. Not a big exaggeration or an out right lie mine you, just a little step out of sync, just enough so you couldn’t be sure if it were true or not. If I can make people think “it could happen,” even for a moment, then I have them and nothing makes me happier. When I write, I always write with the effort of “it could happen” very much in mind and nothing, I guarantee you, nothing, makes me happier.