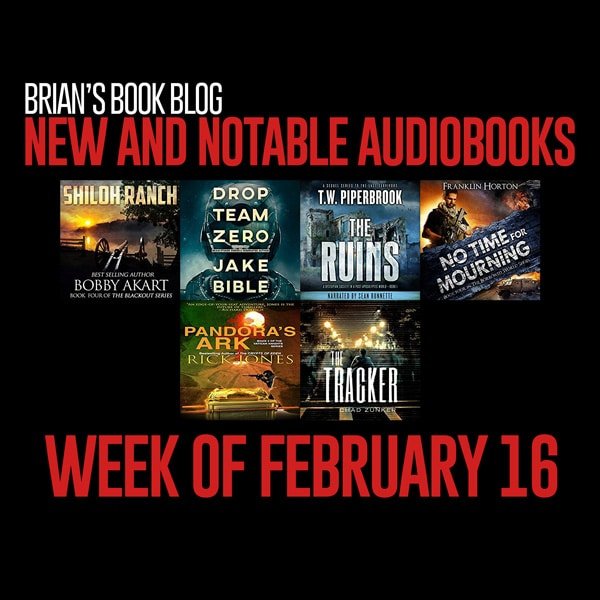 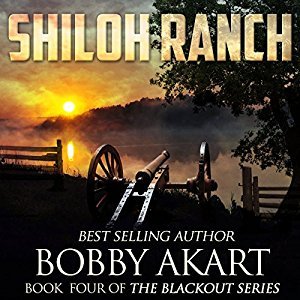 The strongest emotion of man is fear, and…fear of the unknown is the greatest fear of all.

Could you face fear head-on?

Can you forget all those moments when you thought you wouldn’t survive, but did?

This fast-paced post-apocalyptic dystopian fiction series from author Bobby Akart (The Boston Brahmin series and the Prepping for Tomorrow series) has been hailed as a masterpiece of EMP survival fiction. Prepare to learn, as well as be entertained, as the Blackout series continues with Shiloh Ranch.

After a perilous journey replete with highs and lows around every turn, the Rymans reach their destination only to face guns pointing at them from all directions. Did they make a mistake? Should they have stayed home where familiar surroundings may have outweighed the threats closing in on them?

They quickly learn that there is one constant in a post-apocalyptic world – the threat from their fellow man.

This is the fourth book in the best-selling Blackout series. This book does not contain strong language. It is intended to entertain and inform audiences of all ages, including teen and young adults. Although some scenes depict the realistic threat our nation faces from a devastating solar flare, and the societal collapse which will result in the aftermath, it does not contain graphic scenes typical of other books in the post-apocalyptic genre. 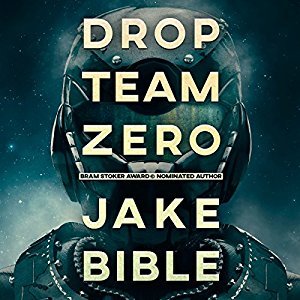 With the War treaty signed, the Galactic Fleet is now on permanent stand down. But a treaty doesn’t mean an end to the violence, corruption, piracy, or tyranny in the galaxy. The Galactic Fleet’s solution is a crack team of Special Ops Marines: Drop Team Zero.

Made up of the absolute fighting best from humans, alien races, hybrids, and even AI androids, Drop Team Zero is called on to handle the worst of the worst, missions that others would tag as pure suicide. But when Drop Team Zero arrives, the only threat of suicide is for the ones that stand in their way. 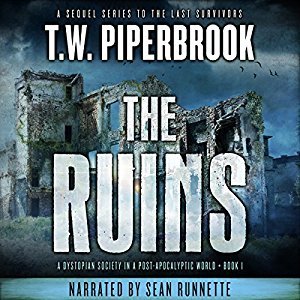 The Ruins: The Ruins Series, Book 1 by T.W. Piperbrook
Narrated by Sean Runnette

Danger lurks in the Ruins. Three survivors travel the ruins of a collapsed society, sifting through the rusted relics of the ancients’ civilization as they search for a better future, hoping to escape the horrors of the past. But among those treasures lurks danger. And what they discover might be worse than what they left behind. 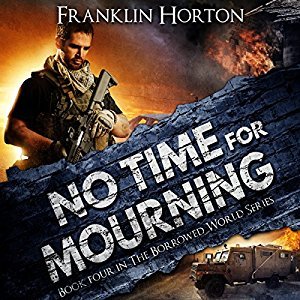 No Time for Mourning: The Borrowed World, Book 4 by Franklin Horton
Narrated by Kevin Pierce

In the Borrowed World Series, America is brought to its knees by coordinated terror attacks against the infrastructure. After spending weeks walking across a violent and horrific landscape to reach his family, Jim Powell hoped they could weather this storm on their secluded Appalachian farm. They had prepared for this. They had armed for this. They could live without power and fuel. What happens, though, when the same qualities that drew Jim to his isolated valley begin to attract another armed group looking for a place to hide from the unrest of a starving nation?

Franklin Horton’s Borrowed World Series has been a best seller in the categories of Post-Apocalyptic and Dystopian Science Fiction. He has been interviewed extensively for podcasts and for print media on the topic of preparedness. The series is noted for its realistic portrayal of how average Americans might be affected by societal collapse. 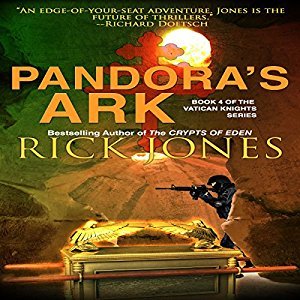 Thirty years ago, the world was in the exploratory stages of creating a technology capable of artificial intelligence. Thirty years later, that technology has been perfected. In a lab somewhere in a remote mountain region in Iran, nanoparticles, or micro-bots, have been created to be self-sustaining and self-reproducing, each day evolving and learning from experience. They have been programmed to be the ultimate predator, devouring everything in their path and leaving nothing behind. Now in the hands of a terrorist group, the Vatican has come within the crosshairs. Using the Ark of the Covenant as a Trojan horse, Kimball Hayden and his team of Vatican Knights must stop the promise of complete destruction of Rome by combating something unseen, and something that can kill within seconds. 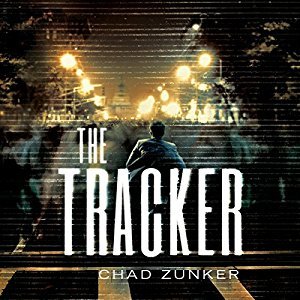 Trust no one. Sam Callahan learned this lesson from a childhood spent in abusive foster care, on the streets, and locked in juvie. With the past behind him and his future staked on law school, he is moonlighting as a political tracker, paid to hide in crowds and shadow candidates, recording their missteps for use by their opponents. One night, after an anonymous text tip, Sam witnesses a congressional candidate and a mysterious blonde in a motel indiscretion that ends in murder, recording it all on his phone.

Now Sam is a target. Set up to take the fall and pursued by both assassins and the FBI, he is forced to go on the run. Using the street skills forged during his troubled youth – as well as his heightened mental abilities – Sam goes underground until he can uncover who is behind the conspiracy and how far up it goes. A taut thriller with an unforgettable young hero, The Tracker is a heart-stopping debut from an exciting new voice.

Revised edition: This edition of The Tracker includes editorial revisions.