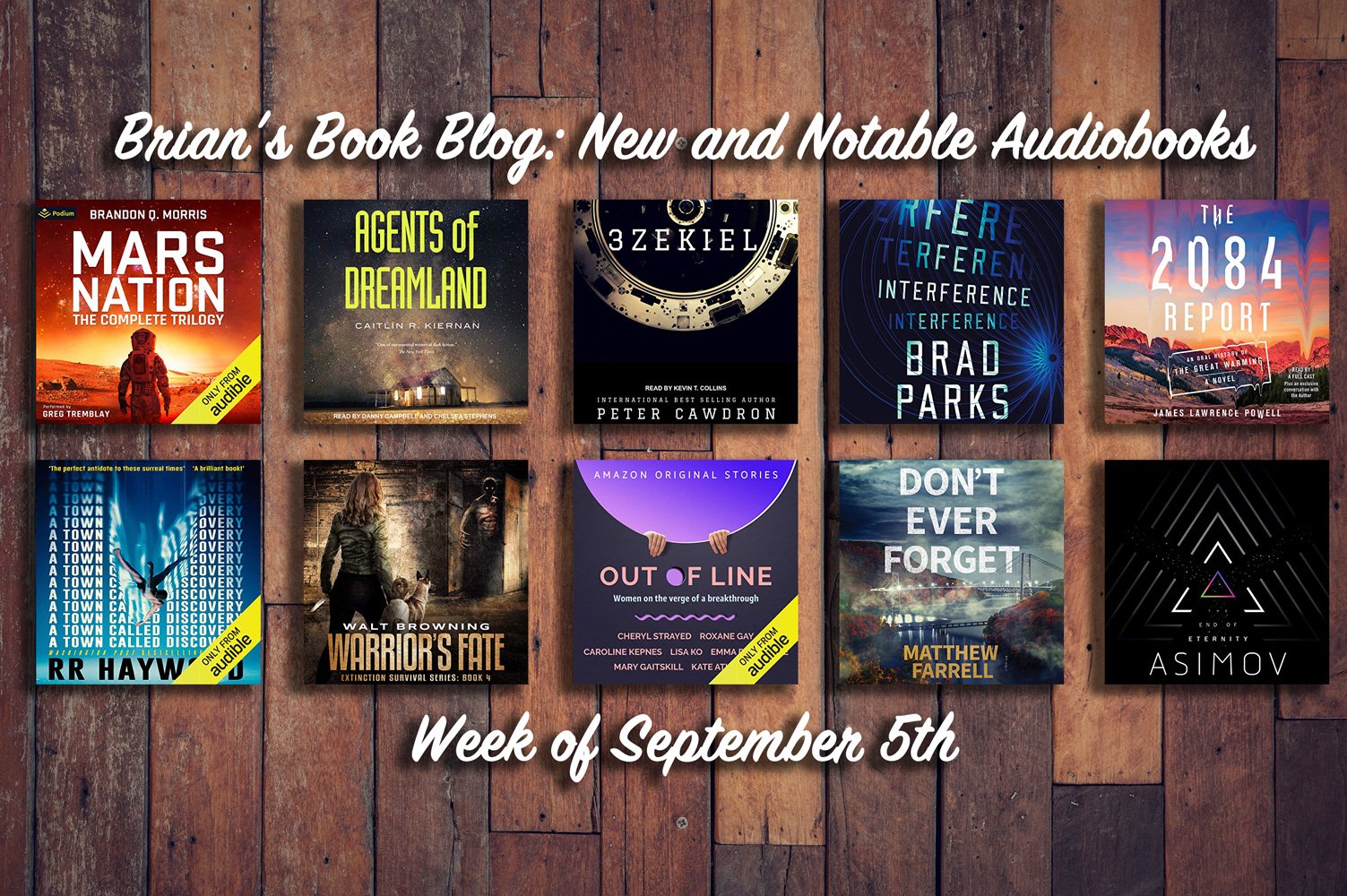 NASA finally made it. The very first human has just set foot on the surface of our neighbor planet. This is the start of a long research expedition that sent four scientists into space. But the four astronauts of the NASA crew are not the only ones with this destination. The privately financed “Mars for Everyone” initiative has also targeted the Red Planet. Twenty men and women have been selected to live there and establish the first extraterrestrial settlement.

No one anticipates the impending catastrophe that threatens their very existence, not to mention the daily hurdles that an extended stay on an alien planet sets before them. On Mars, a struggle begins for limited resources, human cooperation, and just plain survival.

A woman presumed dead fights her way through the hostile deserts of Mars. With her help, the NASA astronauts orphaned on the Red Planet hope to be able to solve their very worst problem. But their hopes are shattered when an unexpected menace arises and threatens to destroy everything the remnant of humanity has built on the planet. They need a miracle – or a ghost from the past whose true intentions are unknown.

Does the secret of Mars lurk beneath the surface of its south pole? A lone astronaut searches for clues about the earlier inhabitants of the Red Planet. Meanwhile, Rick Summers, having assumed the office of Mars City’s Administrator by deceit and manipulation, tries to unify the people on Mars with the weapons under his control. Then, Summers stumbles upon so powerful an evil that even he has no means to overcome it. 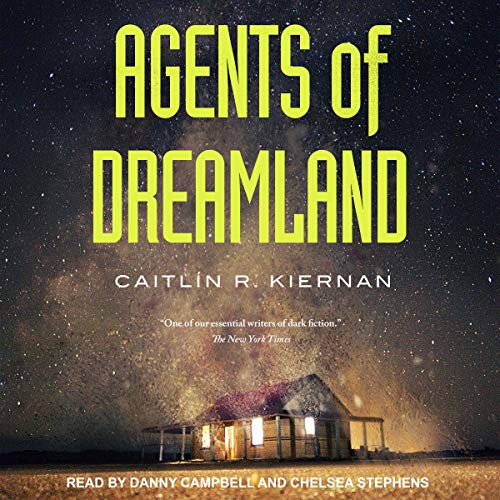 A government special agent known only as the Signalman gets off a train on a stunningly hot morning in Winslow, Arizona. Later that day he meets a woman in a diner to exchange information about an event that happened a week earlier for which neither has an explanation but which haunts the Signalman.

In a ranch house near the shore of the Salton Sea, a cult leader gathers up the weak and susceptible – the Children of the Next Level – and offers them something to believe in and a chance for transcendence. The future is coming, and they will help to usher it in.

A day after the events at the ranch house, which disturbed the Signalman so deeply that he and his government sought out help from “other” sources, Johns Hopkins Applied Physics Laboratory abruptly loses contact with NASA’s interplanetary probe New Horizons. Something out beyond the orbit of Pluto has made contact.

And a woman floating outside of time looks to the future and the past for answers to what can save humanity. 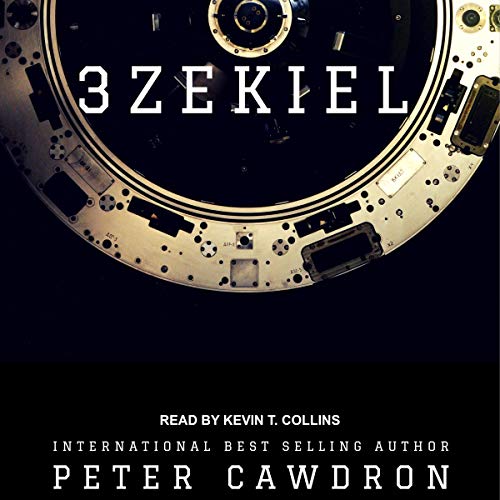 Deep within the Congo, a team of scientists prepares for the greatest event in the history of humanity, making first contact with an intelligent extraterrestrial species; only the jungle is no place for doubts. 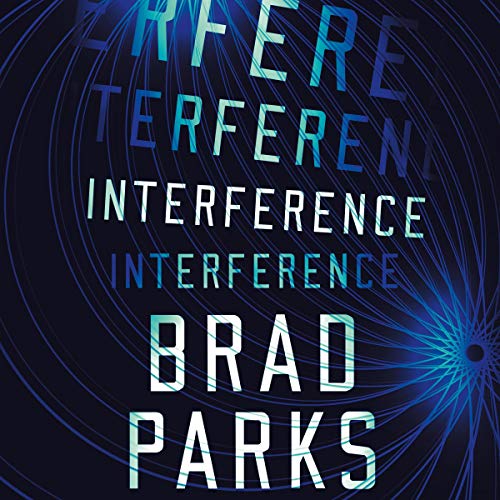 “Readers will fully engage with the well-drawn characters as Parks convincingly reveals the science that buttresses the suspenseful plot. Michael Crichton fans won’t want to miss this one.” (Publishers Weekly, starred review)

From international best-selling author Brad Parks comes an emotional, heart-pounding thriller that explores the scientific unknown – and one woman’s efforts to save her husband from its consequences.

Quantum physicist Matt Bronik is suffering from strange, violent seizures that medical science seems powerless to explain – much to the consternation of his wife, Brigid.

Matt doesn’t think these fits could be related to his research, which he has always described as benign and esoteric. That, it turns out, is not quite true: Matt has been prodding the mysteries of the quantum universe, with terrible repercussions for his health. And perhaps even for humanity as a whole.

Then, in the midst of another seizure, Matt disappears. When foul play is feared, there is no shortage of suspects. Matt’s research had gained the attention of Chinese competitors, an unscrupulous billionaire, and the Department of Defense, among others.With Matt’s life in clear danger, Brigid sets out to find him. Will Matt be killed before she reaches him, or could the physics that endangered him actually be used to save his life? 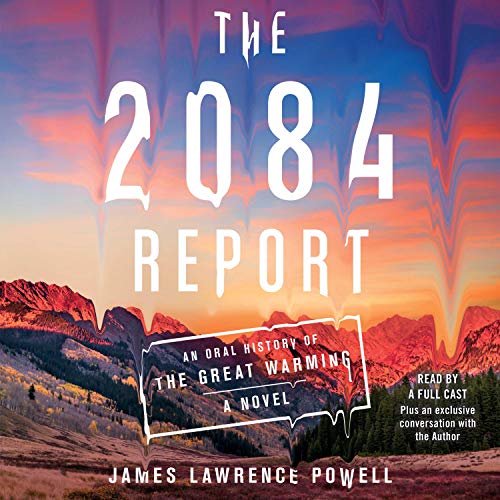 This vivid, terrifying, and galvanizing novel reveals our future world after previous generations failed to halt climate change – perfect for fans of The Drowned World and World War Z.

The year 2084: Global warming has proven worse than even the direst predictions scientists had made at the turn of the century. No country – and no one – has remained unscathed. Through interviews with scientists, political leaders, and citizens around the globe, this riveting oral history describes in graphic detail the irreversible effects the Great Warming has had on humankind and the planet.

In short chapters about topics like sea-level rise, drought, migration, war, and more, The 2084 Report brings global warming to life, revealing a new reality in which Rotterdam doesn’t exist, Phoenix has no electricity, and Canada is part of the United States. From wars over limited resources to the en masse migrations of entire countries and the rising suicide rate, the characters describe other issues they are confronting in the world they share with the next two generations. Simultaneously fascinating and frightening, The 2084 Report will inspire you to start conversations and take action. 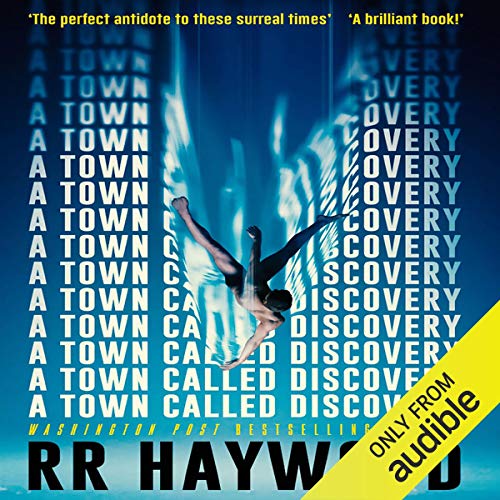 A man falls from the sky. He has no memory. He has no sense of self. What lies ahead are a series of tests, each more brutal than the last, and if he gets through them all, he might just reach a town called Discovery. 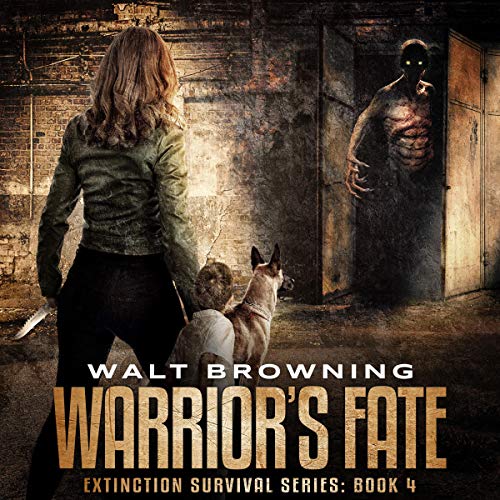 Sanctuary is an illusion….

Retired SEAL John Eric Carver and his war dog, Shrek, are part of a small group of survivors in a world where a man-made virus has ravished the planet. Isolated at a Boy Scout camp in the mountains outside of San Diego, the small cadre of warriors have kept their isolated community safe. But supplies are running out, and a team is put together to venture into the abandoned cities.

As they leave their sanctuary, they find the virus continues to mutate. Carver and Shrek soon confront an intelligent and powerful new Alpha Variant – a beast that is unlike any other they’ve encountered. Not long into the trek, they find they are not the hunters, but the hunted.

Has the ex-SEAL war dog team met their match, or will they defeat this new evil and keep their community safe? 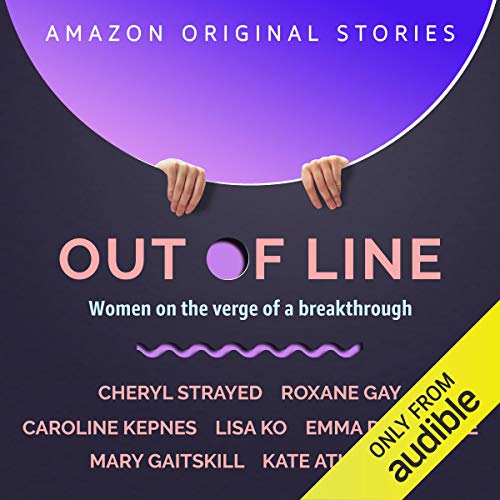 What happens when women step out of line and take control of their own stories? Big fears, small frustrations, and the power of hope collide as seven award-winning authors explore the possibilities. From demanding equal pay to resisting a genetically engineered future, this collection offers up visions that are grimly funny, deeply touching, and chillingly conceivable.

A genealogy test sparks a woman’s reflection on the two accounts of her life – the real one and the one she’s always told the world – in this poignant short story by the bestselling author of Wild.

From the New York Times bestselling author of Bad Feminist comes an unforgettable tale of nightmarish bureaucracy in which genetic profiling has redefined the “unfit mother.”

What’s a woman to do when she fails to live up to feminine ideals? It depends on what she’s willing to give up in this dark rom-com dream by the bestselling author of You.

THE CONTRACTORS, by Lisa Ko, read by Lea Salonga (Aladdin)

A split-screen view of the tech industry’s underbelly – and the unifying campaign of two distant women seeking to expose their employer – from the award-winning author of The Leavers.

HALFWAY TO FREE, by Emma Donoghue, read by Samira Wiley (The Handmaid’s Tale)

Raising a family is the ultimate luxury as the human race teeters on the brink of extinction in this modern nightmare by Emma Donoghue, the bestselling author of Room.

In the wake of a brutal crime, three people cross paths in this unflinching deconstruction of moral uncertainty, shifting perceptions, and sexual violence, from the critically acclaimed author of Bad Behavior.

Thoroughly divorced but ever the optimist, Pamela faces the realities of aging and the leaps of faith required to put a “sparkle” on her daily life in this small miracle of a short story by the bestselling author of Life After Life. 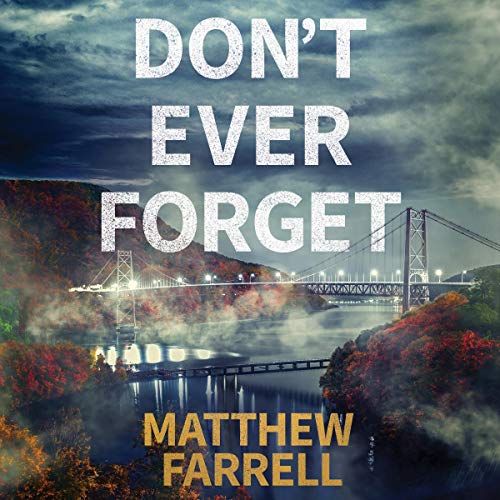 From the bestselling author of What Have You Done comes a mind-bending pause resister involving a series of dark crimes from the past.

When police investigator Susan Adler is called to the roadside murder of a fellow state trooper, she’s tasked with finding the people responsible for the cold-blooded act caught on the trooper’s dashboard cam. She traces the car to a nurse who, along with her elderly patient, has been missing for days. At the old man’s house, she finds disturbing evidence that instantly revives two cold cases involving long-missing children.

The investigation takes a chilling turn when people involved with both the nurse and old man begin to turn up dead, and Susan enlists the help of her friend and forensic investigator Liam Dwyer. Together they must untangle the threads of this ever-more-complicated case – and stay ahead of whoever’s trying to slash their progress. The old man’s failing memory adds urgency: wherever he is, he’s no doubt lost, confused, and in extreme danger.

What started as a traffic stop gone wrong quickly unfolds into one of the darkest cases of Susan’s career, and it all leads to a sick, desperate killer. Susan and Liam must work fast to save the old man’s life and keep future victims from the killer’s grasp. 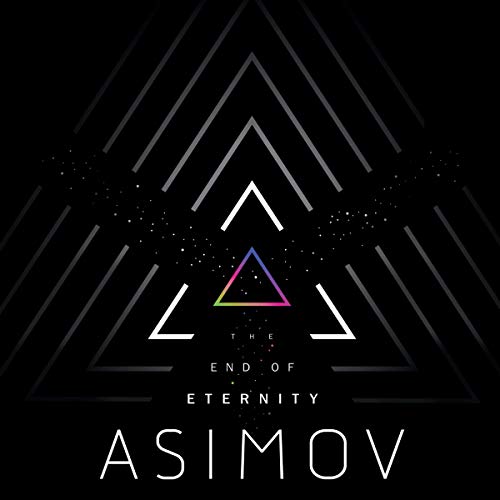 Due to circumstances within our control…tomorrow will be canceled.

The Eternals, the ruling class of the Future, had the power of life and death not only over every human being but over the very centuries into which they were born. Past, Present, and Future could be created or destroyed at will.

You had to be special to become an Eternal. Andrew Harlan was special. Until he committed the one unforgivable sin – falling in love.

Eternals weren’t supposed to have feelings. But Andrew could not deny the sensations that were struggling within him. He knew he could not keep this secret forever. And so he began to plan his escape, a plan that changed his own past…and threatened Eternity itself.